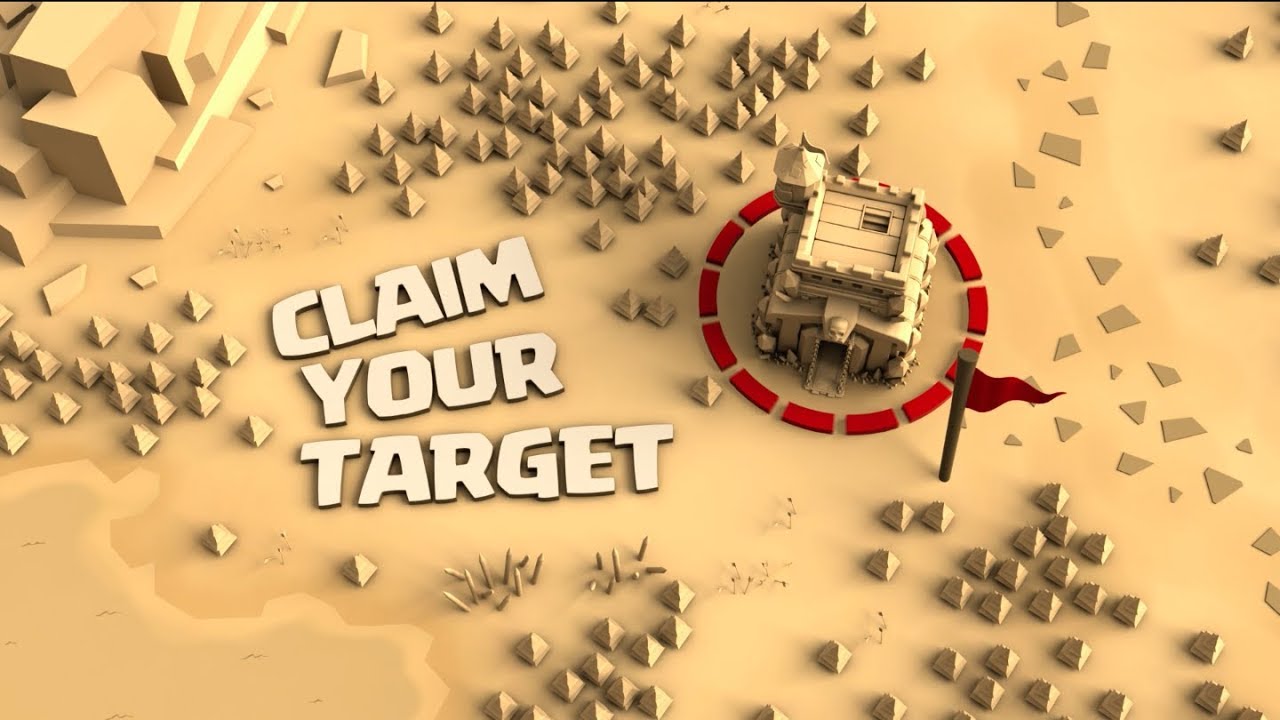 To celebrate the 4th year anniversary of Clan Wars we’re introducing new War preparation tools! Claim your target and leave target-specific notes to your Clan mates to help them attack! 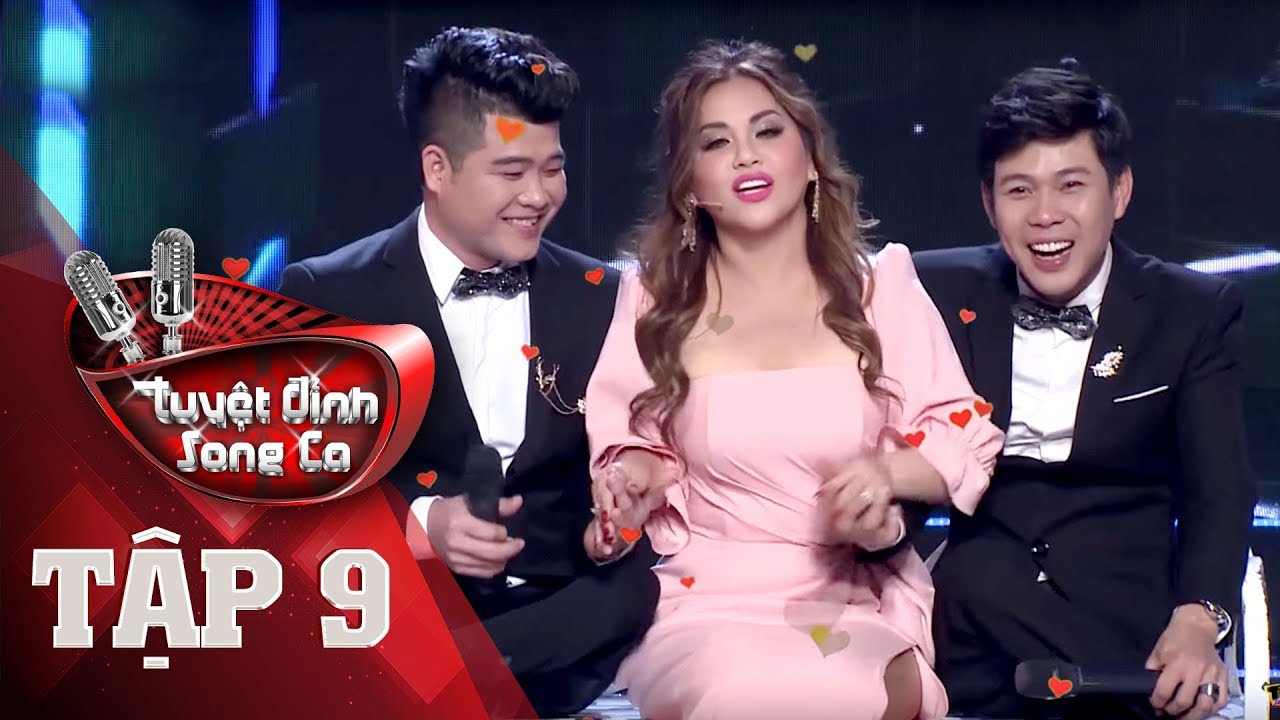 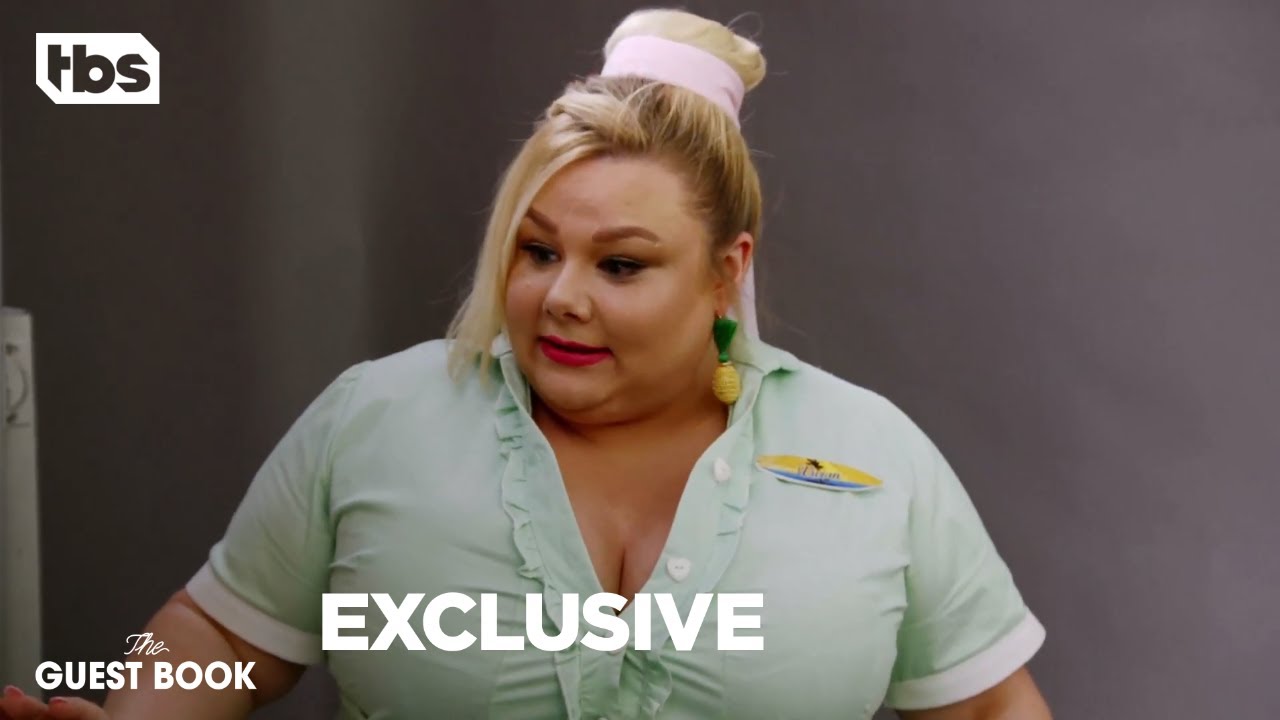 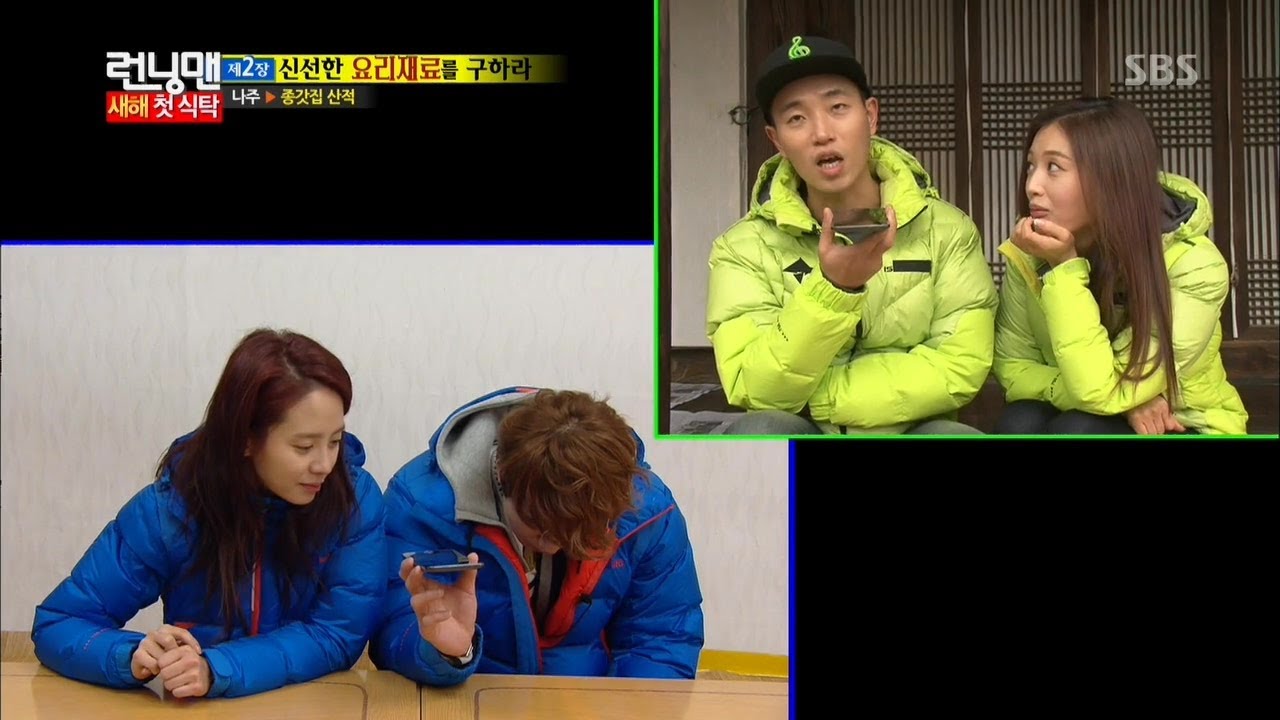