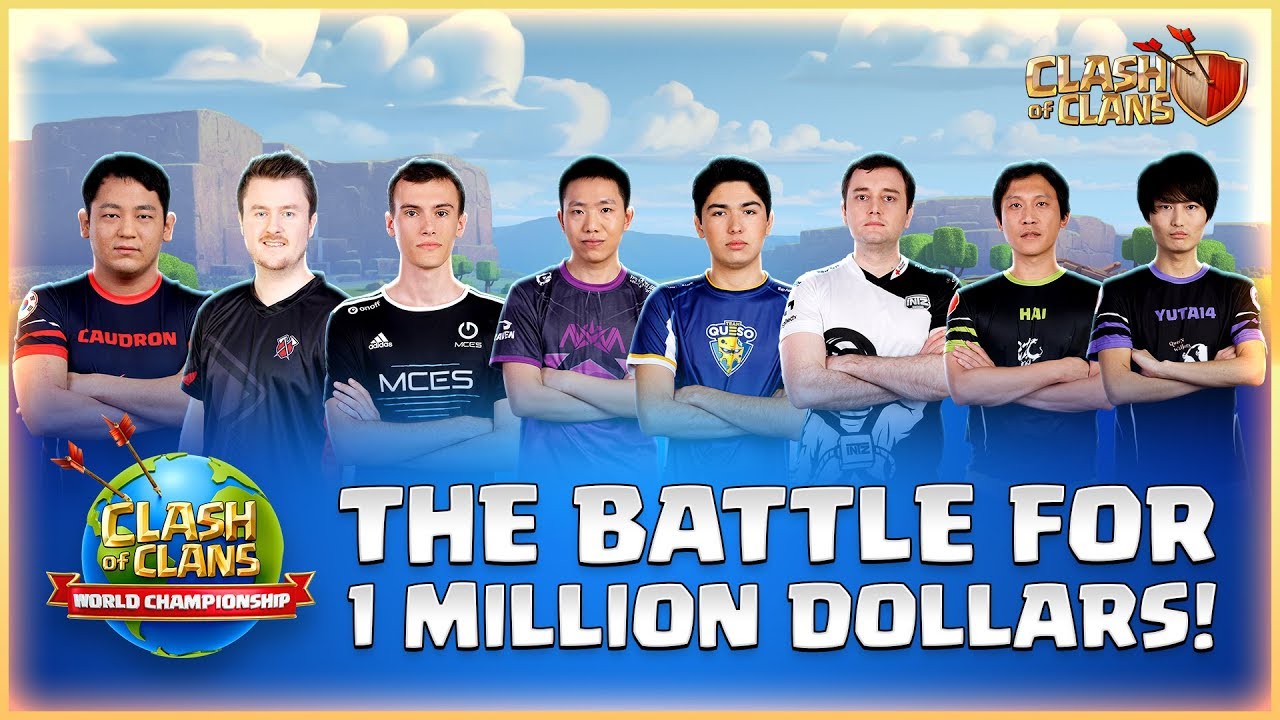 The road to destiny begins with the first step, here in Hamburg, Germany as Day 1 of the very first Clash World Finals gets underway. 8 Clans will step into the arena where the battle for Clash history will determine who will walk away with the grand prize! Don’t miss a single exciting moment as the world’s best 8 Clans will battle for the title of World Champion!

Each Clan will battle 2 Wars against their opponent as we livestream the 2nd War of each Clan. Hosted by René from ESL, join our casters CarbonFin and Woody along with Technical Analyst Judo Sloth, be prepared for some of the most exciting Clash of Clans competition you’ve ever seen! 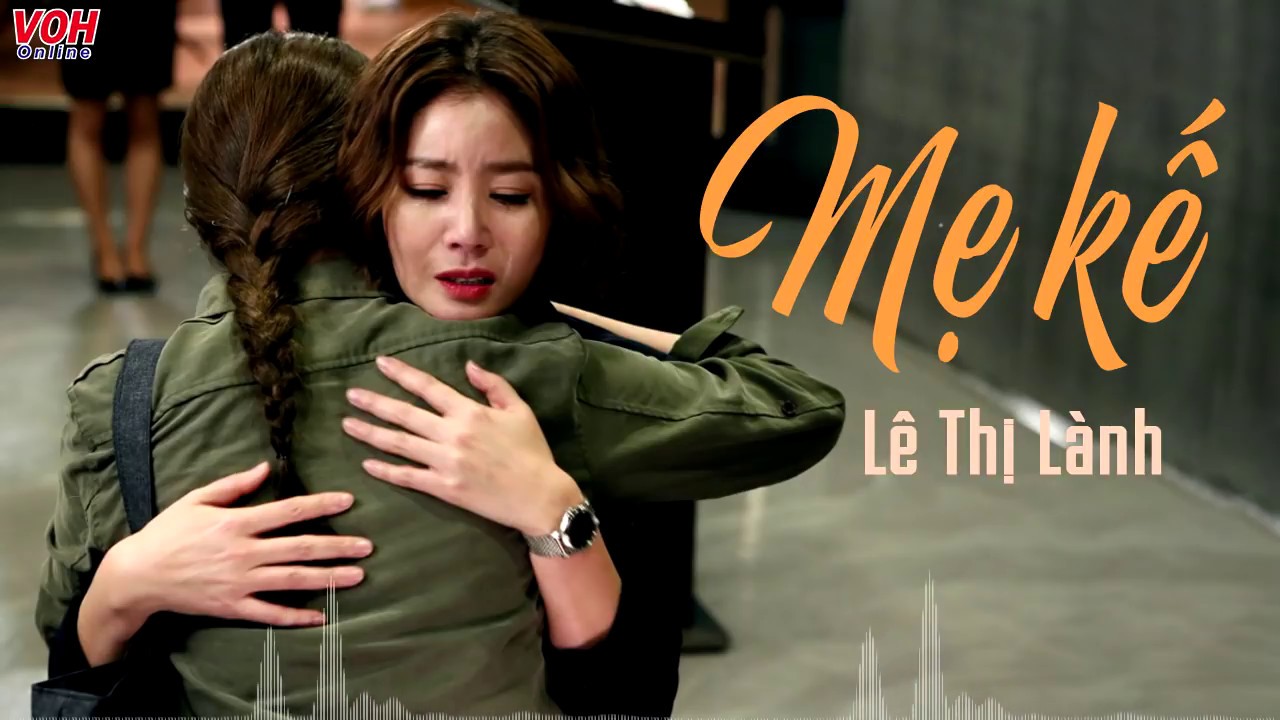 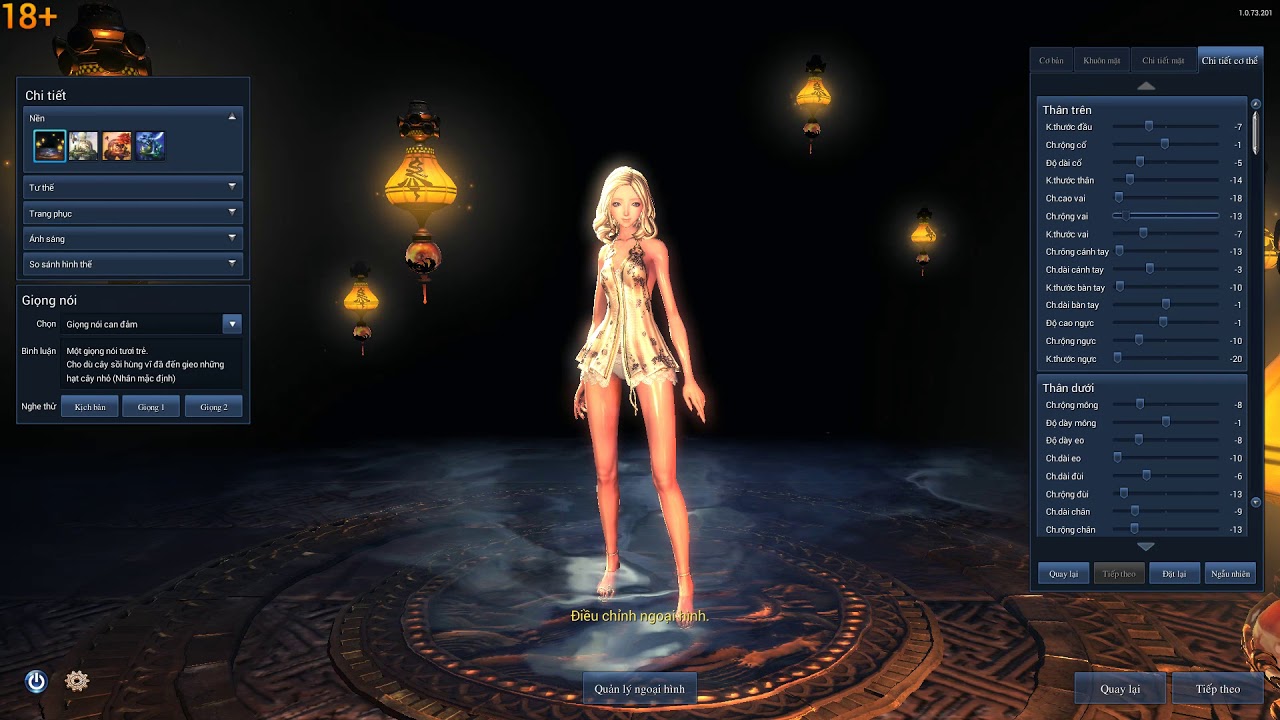