Classical Hollywood cinema or the classical Hollywood narrative, are terms used in film history which designate both a visual and sound style for making motion pictures and a mode of production used in the American film industry between 1917 and 1960. More bloopers:

This period is often referred to as the “Golden Age of Hollywood.” An identifiable cinematic form emerged during this period called classical Hollywood style.

Classical style is fundamentally built on the principle of continuity editing or “invisible” style. That is, the camera and the sound recording should never call attention to themselves (as they might in films from earlier periods, other countries or in a modernist or postmodernist work).

Many film historians have remarked upon the many great works of cinema that emerged from this period of highly regimented film-making. One reason this was possible is that, with so many movies being made, not every one had to be a big hit. A studio could gamble on a medium-budget feature with a good script and relatively unknown actors: Citizen Kane, directed by Orson Welles and often regarded as the greatest film of all time, fits that description. In other cases, strong-willed directors like Howard Hawks, Alfred Hitchcock and Frank Capra battled the studios in order to achieve their artistic visions. The apogee of the studio system may have been the year 1939, which saw the release of such classics as The Wizard of Oz, Gone with the Wind, Stagecoach, Mr. Smith Goes to Washington, Destry Rides Again,Young Mr. Lincoln, Wuthering Heights, Only Angels Have Wings, Ninotchka, Babes in Arms, Gunga Din, and The Roaring Twenties. Among the other films from the Golden Age period that are now considered to be classics: Casablanca, The Adventures of Robin Hood, It’s a Wonderful Life, It Happened One Night, King Kong, Citizen Kane, Swing Time, Some Like It Hot, A Night at the Opera, All About Eve, The Searchers, Breakfast At Tiffany’s, North by Northwest, Dinner at Eight, Rebel Without a Cause, Rear Window, Double Indemnity, Mutiny on the Bounty, City Lights, Red River, The Manchurian Candidate, Bringing Up Baby, Singin’ in the Rain, To Have and Have Not, Goodbye, Mr. Chips, Roman Holiday, Giant and Jezebel.

The style of Classical Hollywood cinema, as elaborated by David Bordwell, has been heavily influenced by the ideas of the Renaissance and its resurgence of mankind as the focal point.

Thus, classical narration progresses always through psychological motivation, i.e. by the will of a human character and its struggle with obstacles towards a defined goal. The aspects of space and time are subordinated to the narrative element which is usually composed of two lines of action: A romance intertwined with a more generic one such as business or, in the case of Alfred Hitchcock films, solving a crime.

Time in classical Hollywood is continuous, since non-linearity calls attention to the illusory workings of the medium. The only permissible manipulation of time in this format is the flashback. It is mostly used to introduce a memory sequence of a character, e.g. Casablanca.

Likewise, the treatment of space in classic Hollywood strives to overcome or conceal the two-dimensionality of film (“invisible style”) and is strongly centered upon the human body. The majority of shots in a classical film focus on gestures or facial expressions (medium-long and medium shots). André Bazin once compared classical film to a photographed play in that the events seem to exist objectively and that cameras only give us the best view of the whole play. 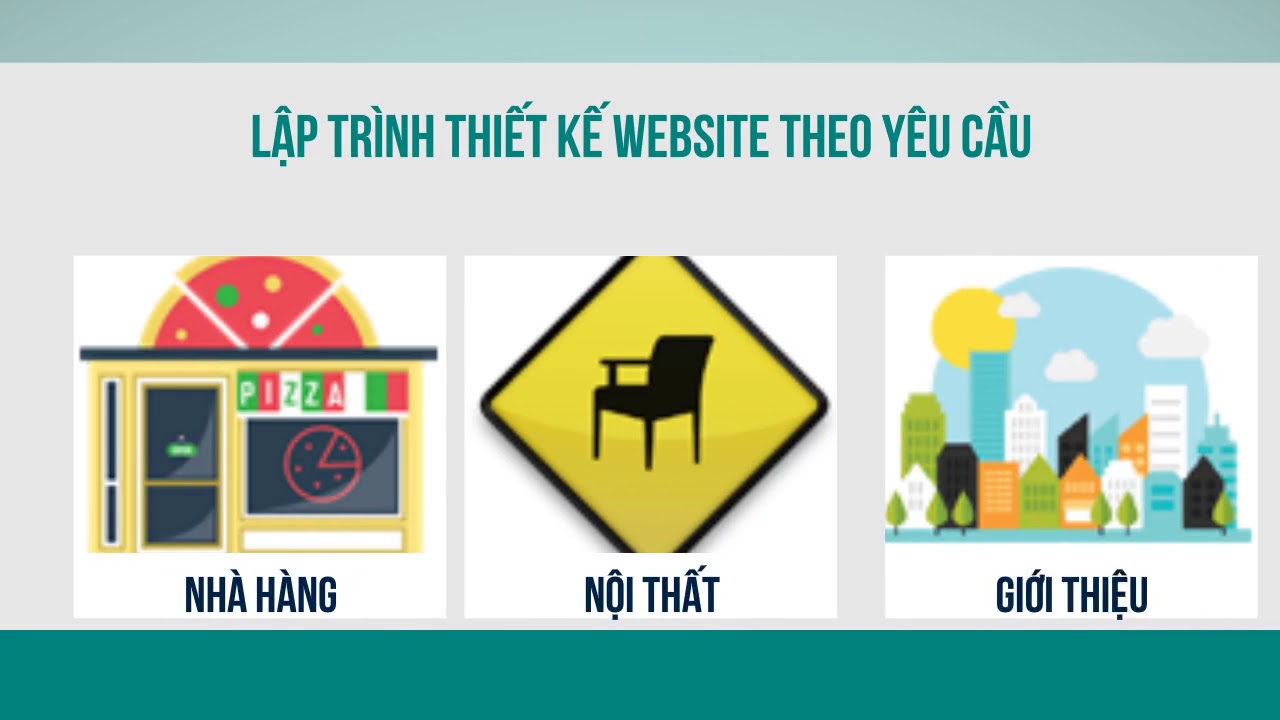 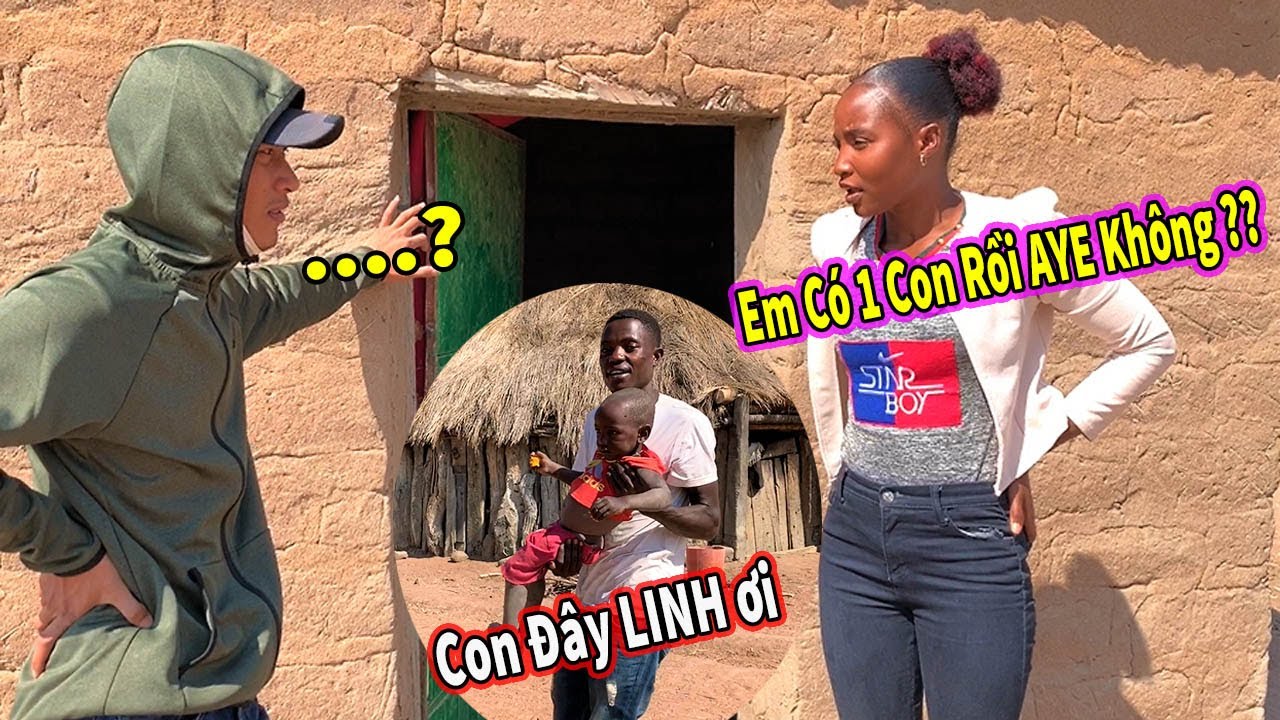