Mariachi Minion In Races & Events Time – Attack : Against The Clock. Run as fast as you can and pass through gates to get extra time !

For more videos visit our channel :

Race with the Minions in the award-winning fan-favourite endless runner, Despicable Me: Minion Rush! Collect bananas as you jump, roll, dodge and scramble against others in fun-filled, fast-paced missions! Run as Carl, Jerry and Dave, get awesome costumes, play exciting mini-games and explore locations inspired by the Despicable Me movies!

ALL THE FUN OF DESPICABLE ME!
• Run through iconic locations from the movie and discover secret areas
• Enjoy unexpected Minion moments, like becoming a MEGA MINION and riding the FLUFFY UNICORN or GRU’S ROCKET
• Use hilarious weapons and power-ups while competing with other players in Minion Races
• Battle exclusive villains such as Vector, El Macho and the Villaintriloquist
• Experience original animations, voice-overs and state-of-the-art 3D graphics created just for the game

ALL THE FUN AND ANTICS OF DESPICABLE ME
• Enjoy unpredictably hilarious Minion moments
• Perform despicable acts through hundreds of missions
• Run through iconic locations that are full of surprises, secrets and tricky obstacles: Gru’s Lab, Gru’s Residential Area, El Macho’s Lair, Minion Beach and Super Silly Fun Land from Despicable Me
• Customize your Minion with unique costumes, weapons, and power-ups
• Battle Vector, El Macho, the Villaintriloquist and all the new villains exclusively created for the game
• Encounter secret areas, unique boss fights and amazing power-ups
• Experience custom animation and voice-overs, and state-of-the-art 3D graphics
• Enjoy multiple dynamic camera angles
• Engage in various bonus gameplay modes:
• Destroy things as Mega Minion
• Unlock a new Power-Up and get ready for a Mission to the Moon!
• Have fun with your friends! See their best scores during your run, send them funny Minion taunts and challenges to show them who’s going to win Minion of the Year!

Players can do various tasks like defeating villains to earn the title “Minion of the Year”.

Players can play the game by controlling a minion, and the minion can be either Dave (the default character), Carl, or Jerry; and they can compete with others in hilarious, fast-paced challenges.

While the minion runs, there are three lanes on the track, with some floating bananas on it, which minions can collect them by controlled to move left or right to running through them. Minions should avoid obstacles and attacks from bosses unless they are equipped with certain power-ups, and they can get prizes, including bananas or tokens, when the player collects all fruits in a Jelly Lab machine or matches certain qualifications in global races or events.

There are a few game modes in Minion Rush, and they are: Jelly Lab mode, Global events mode, Special Mission mode, and Races mode.

The beginning of Minion Rush is the Jelly Lab, in which the levels can be unlocked by completing goals from previous one (but levels can’t be skipped). By completing enough number of levels, new machines and locations can be unlocked and players will be awarded. In each updates since early 2015, new levels will be added.
The Minions are small, yellow, cylindrical creatures, who have one or two eyes.

Unlike most other criminal masterminds and their usual doctrine of abusing their henchmen, Gru gets along famously with his minions. He genuinely seems to like them and shows appreciation for their hard work and support. He even seems to know each of them by name. 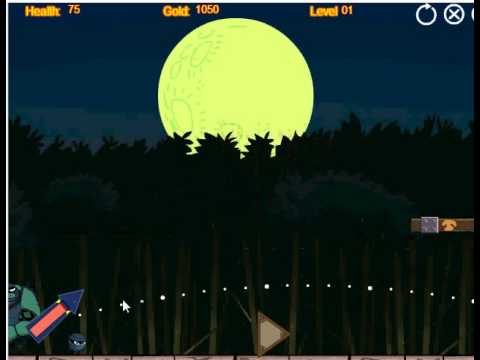 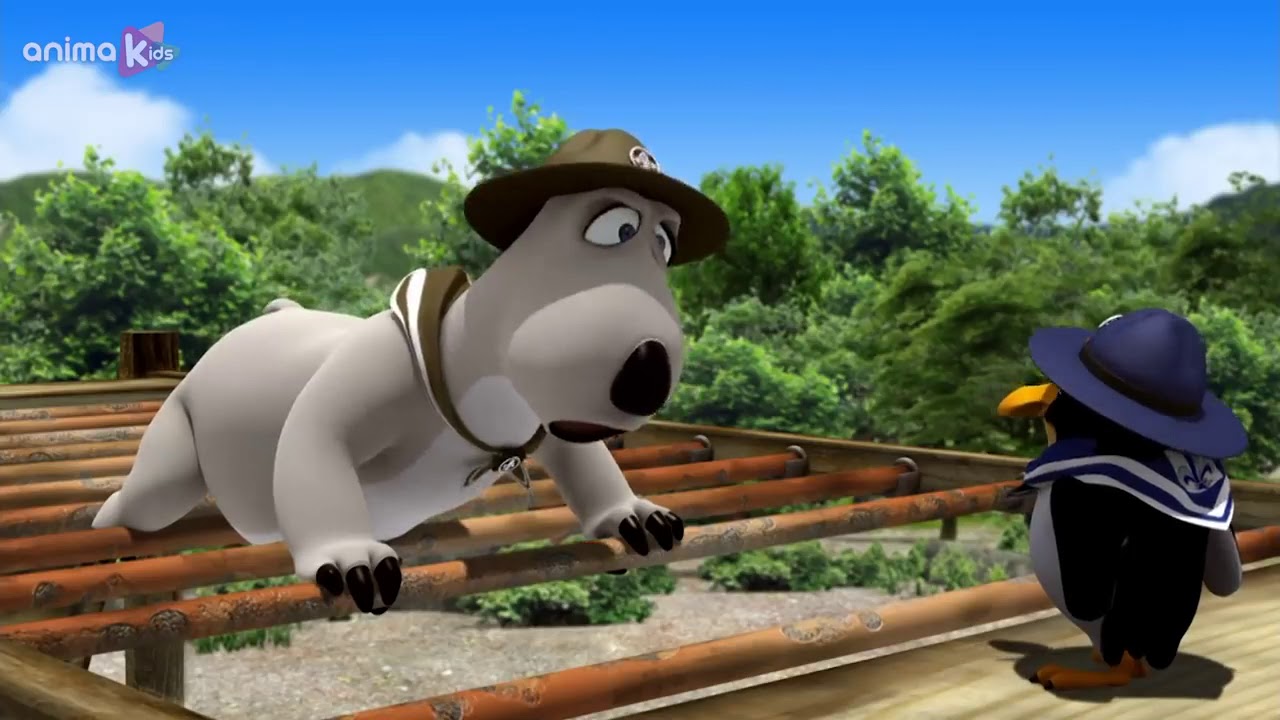