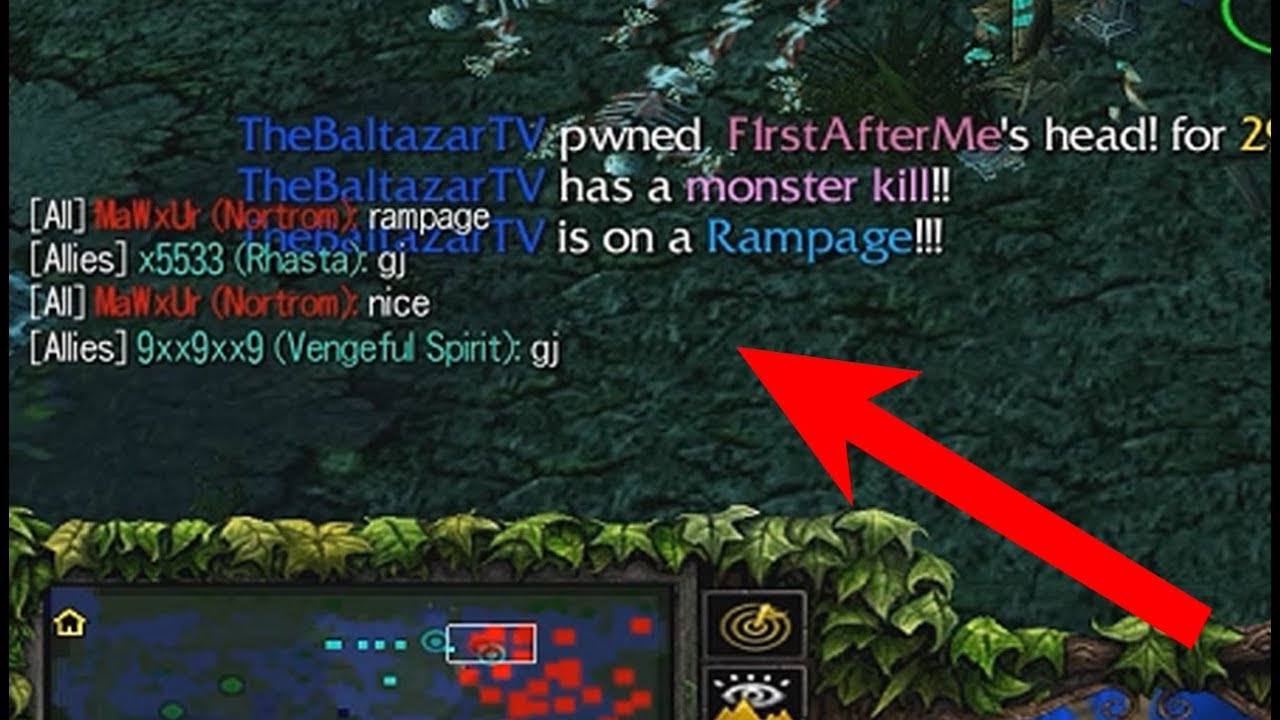 Jah’rakal the Troll Warlord is a ranged agility hero able to output mighty damage competitively at range and in melee. His Berserker’s Rage gives him the unique ability to change his attack position from ranged to melee and back at will as the situation warrants. When in close combat, his stats are increased accordingly: he gains bonus armor, movement speed, reduced base attack time, and the ability to Bash. Not only does this greatly improve the Troll Warlord, but allows him to overpower most other carries, as well as permabash a target for extended amounts of time. The Troll Warlord is an axe specialist, using them in his unique Whirling Axes. Whirling Axes has two variations: the first is available to his ranged form wherein he throws five axes in a cone formation to damage and slow enemies down. The second is available to his melee form, unleashing axes around himself in a small radius to damage and blind nearby enemies. In keeping with his savage nature, Fervor builds up the Warlord’s momentum. With each consecutive hit on the same target, he gains increased attack speed, up to a maximum of 7 stacks. His Ultimate, Battle Trance, increases the attack speed of all of his allies globally, making it useful both for teamfights and to shred towers down quickly. Notorious for his superbly fast attack speed that can be matched by few, Jah’rakal is truly a force to be reckoned with. 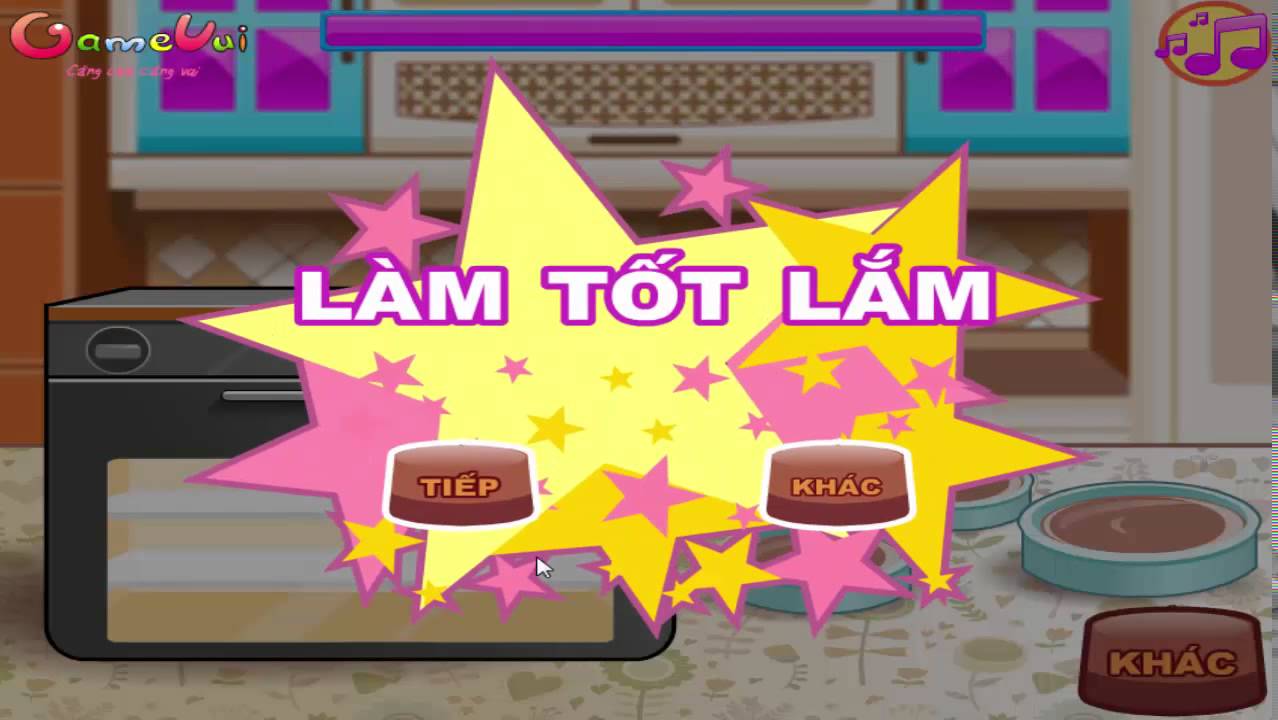 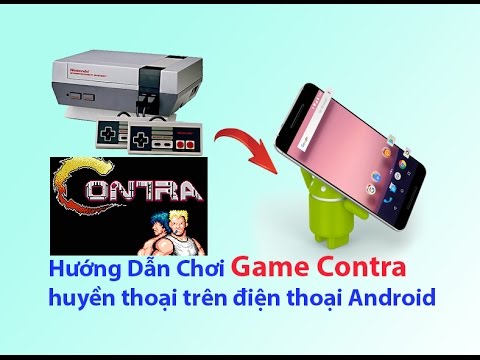 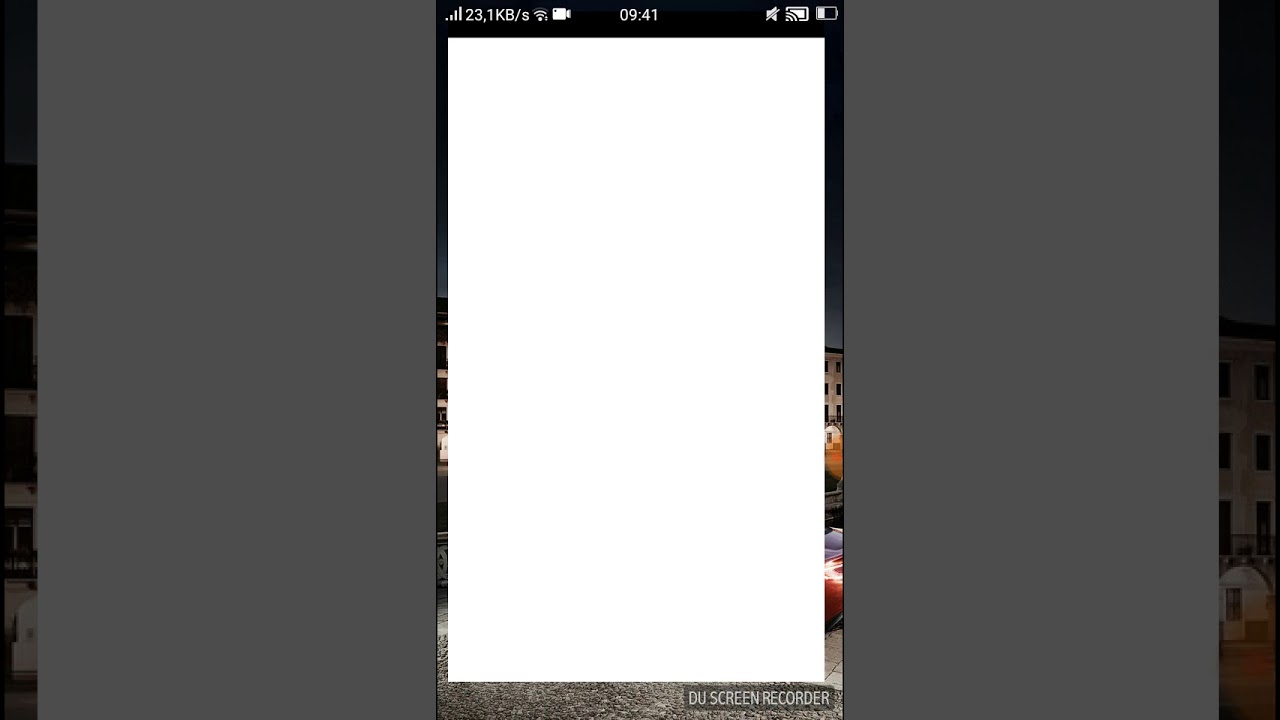