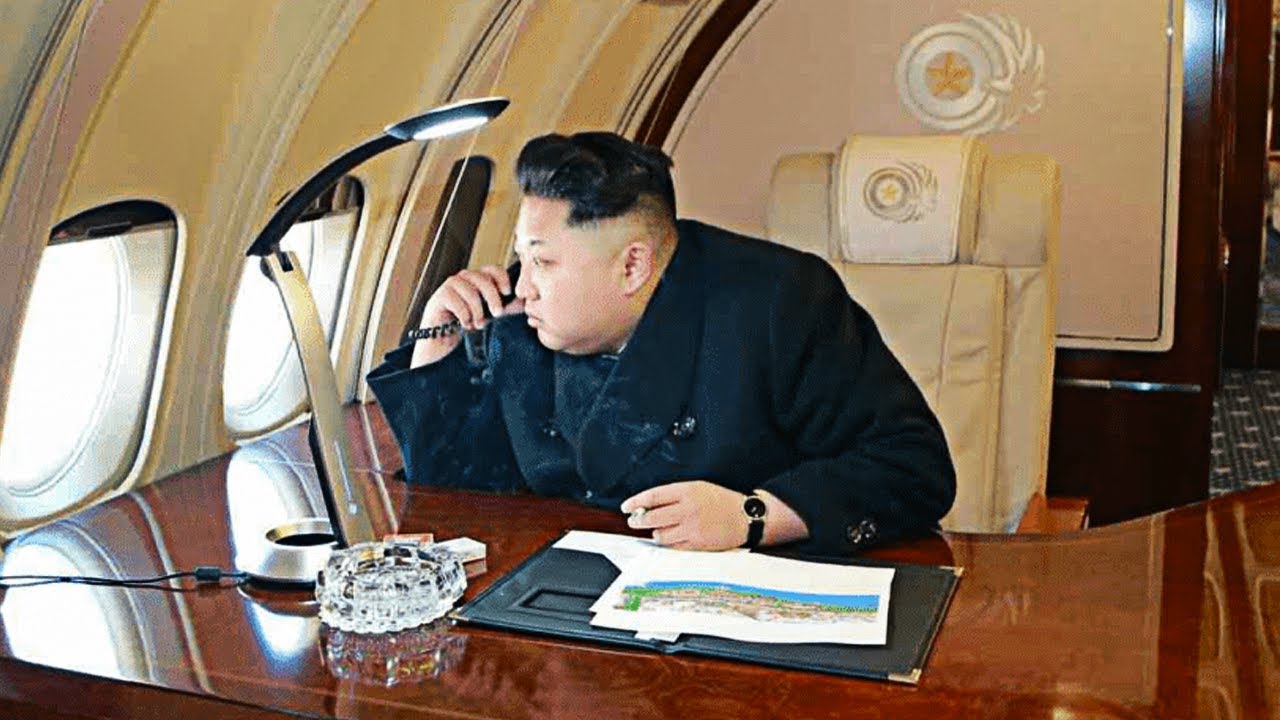 Ever wonder how North Korean dictator, Kim Jong-un is living. In this video we look at the lavish and spoiled life of one of the world’s most notorious leaders today.

Kim Jong Un, the Supreme Leader of North Korea, is a unique executive in global politics. Few dictators wield such absolute power and rule so ruthlessly. He oversees numerous prisons and labor camps, comprised of his political opponents and their families. Because of his human rights infractions and prickly foreign policy, North Korea’s economy is extremely weak. Despite this, he manages to horde the vast majority of the nation’s assets for himself. Today we’re exploring how Kim Jong Un spends his billions.

How Kim Jong-un Spends His Billions 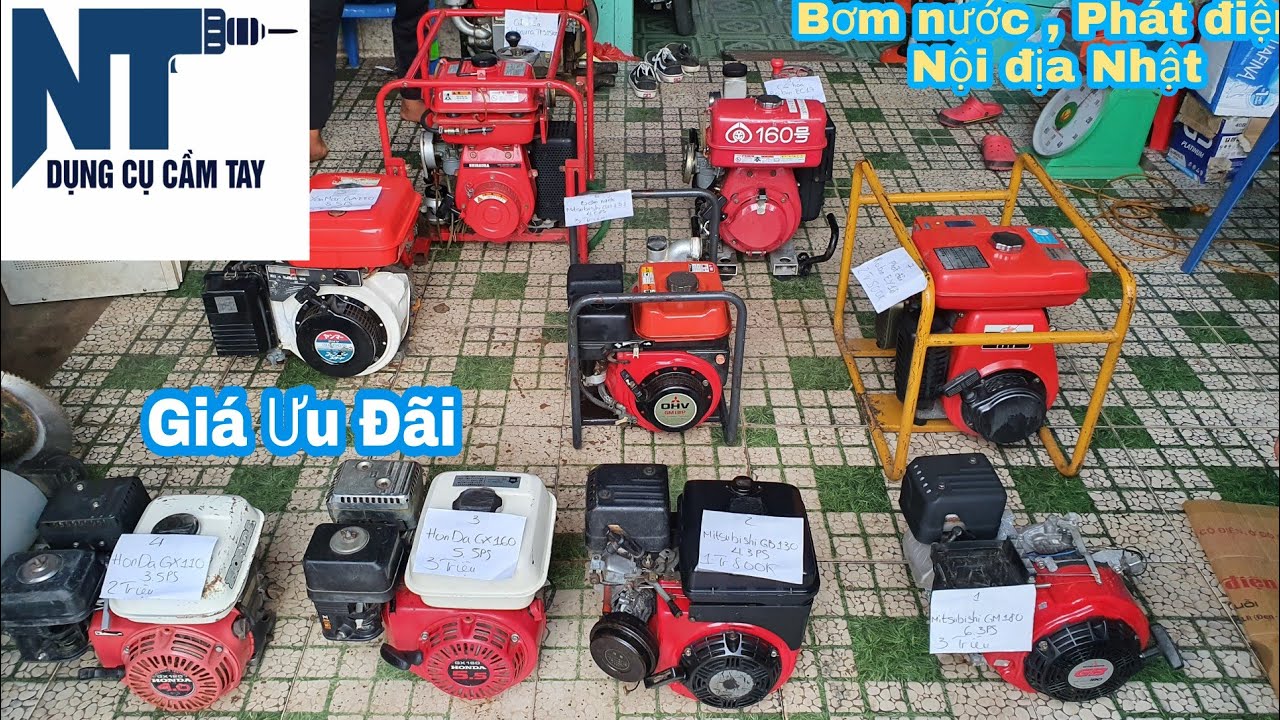 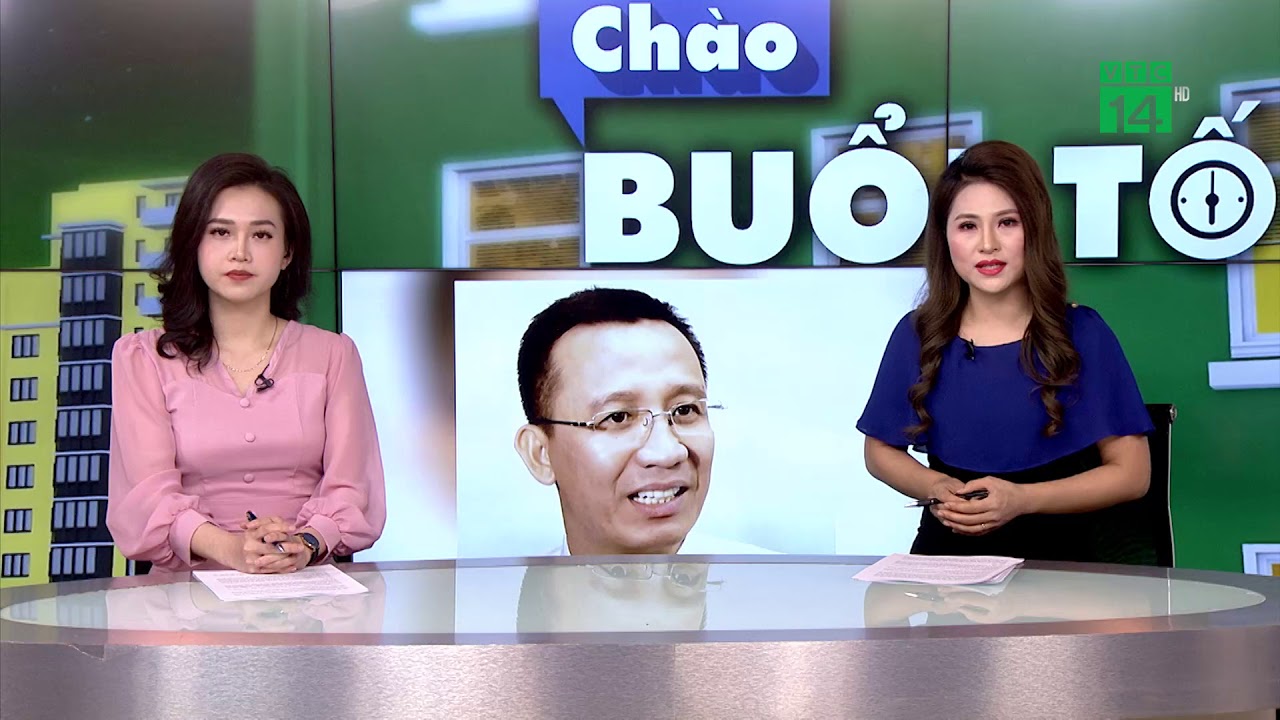 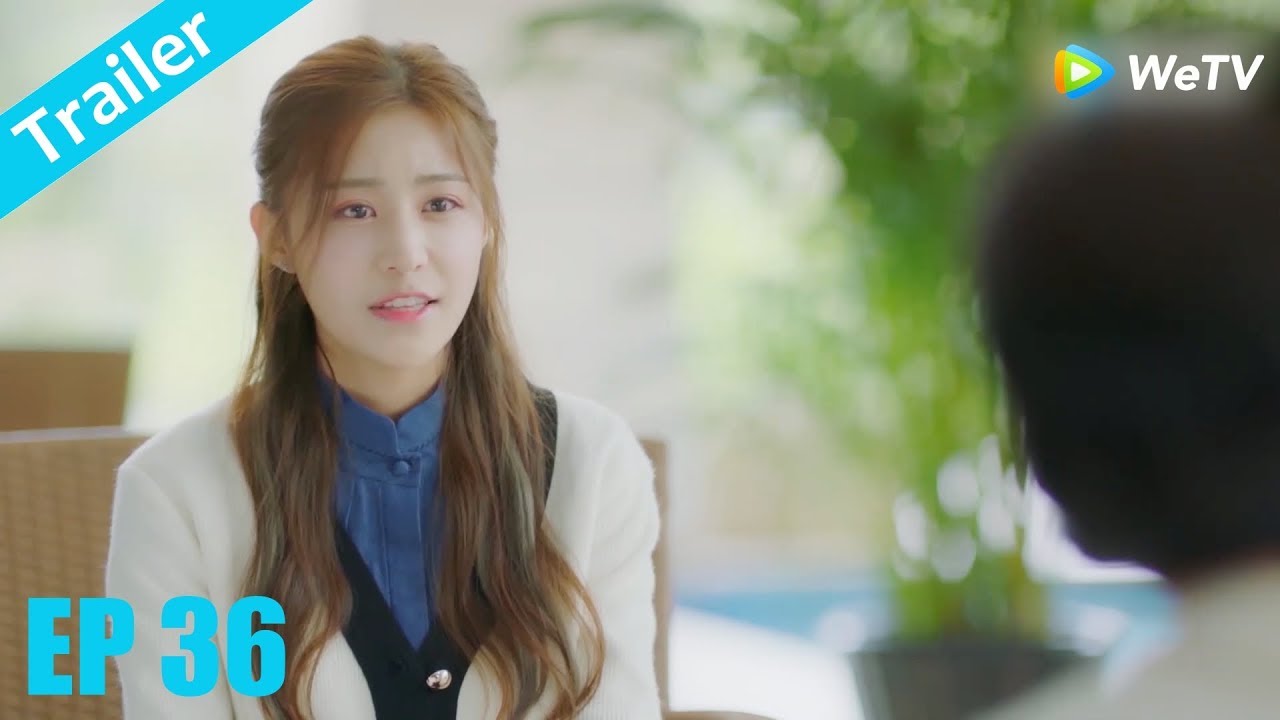 25 thoughts on “How Kim Jong-un Spends His Billions”