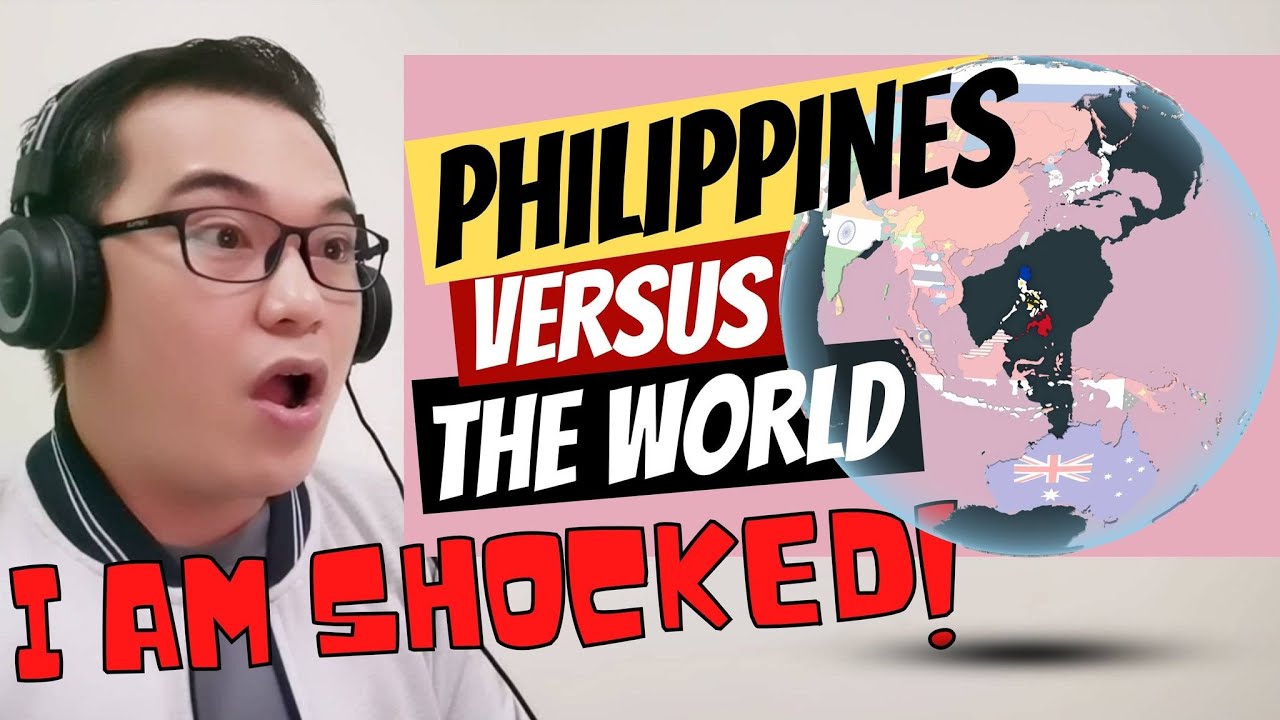 VIDEO TITLE: [INT’L SUB] 14 REASONS THE PHILIPPINES IS DIFFERENT FROM THE REST OF THE WORLD l SHOCKED REACTION 🇵🇭

VIDEO LINK AND DETAILS:
14 Reasons the Philippines Is Different from the Rest of the World

There is a country where over 175 languages are spoken, people text more than anywhere else in the world and boxing fights directly influence crime rates? It sounds pretty much unbelievable, but it’s all true in the Philippines! And among other things, it’s an amazingly beautiful country with extremely good-looking people!

– There are two official languages in the Philippines: Filipino (based on Tagalog) and English.
– The Philippines are number five on the list of the world’s top English-speaking populations after the U.S., India, Pakistan, and the U.K.
– The nation’s capital, Manila, and its 16 surrounding cities that make up the Metro Manila area have a population of 12.8 million people.
– Shopping malls aren’t merely a place where you buy stuff for Filipinos. They are safe, air-conditioned community hubs with gyms, health clinics, concert halls, nightclubs, parks, and even churches inside!
– Filipinos send about 400 million texts a day, and that’s around 142 billion texts a year. It’s more than the U.S. and Europe put together.
– If you visit Manila, you’ll notice some interesting looking vehicles called jeepneys. They are converted US army jeeps that stayed in the country after World War II.
– The Philippines are, without a doubt, a super scenic location. Among all of the islands that are part of it, Camiguin sure stands out, with more volcanoes per square mile than any other island on the planet.
– The national flag of the Philippines has two bands of blue and scarlet, and a white triangle at the hoist with a yellow sun with eight rays, each of them standing for one province of the country.
– Filipinos love boxing and are crazy about their most famous boxer Manny Pacquiao. Whenever he fights, the whole country is glued to its TV sets.
– Banaue rice terraces are the oldest in the world and were so smartly designed, they still bring a harvest of rice and vegetables, most of which get exported.
– For years, the Philippines had been the number one producer of coconuts in the world. And even though the leadership now belongs to Indonesia, 153,532,000 tons per year is still an impressive number.
– Ferdinand Magellan made the first record of the archipelago among the Europeans in 1521. He founded the first settlement in Cebu and thus most of the area became a Spanish colony.
– If you love to sing along, you ought to thank Filipinos for your favorite pastime! The first karaoke machine in the world was created in 1975 by Roberto del Rosario.
– Along with their love for boxing, texting, and shopping, Filipinos are crazy about beauty pageants. They have won in all the major international pageants 15 times. 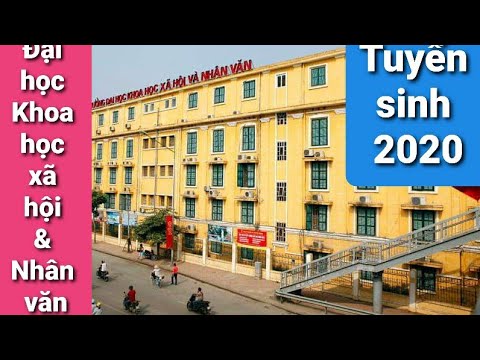 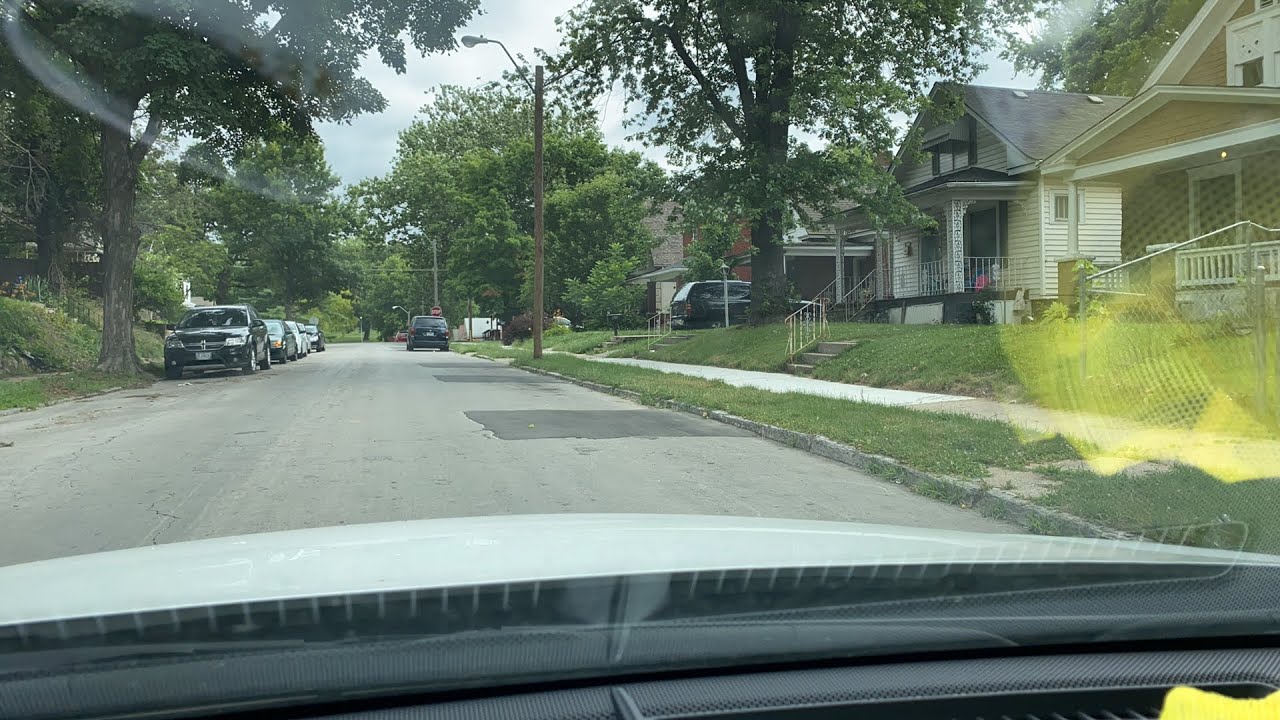 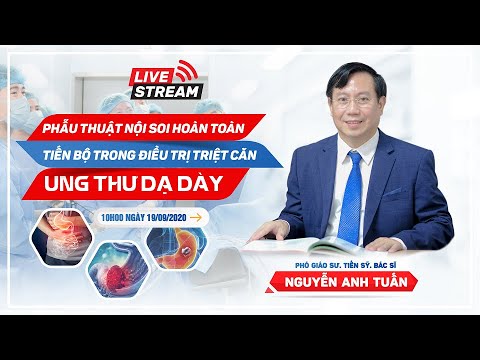