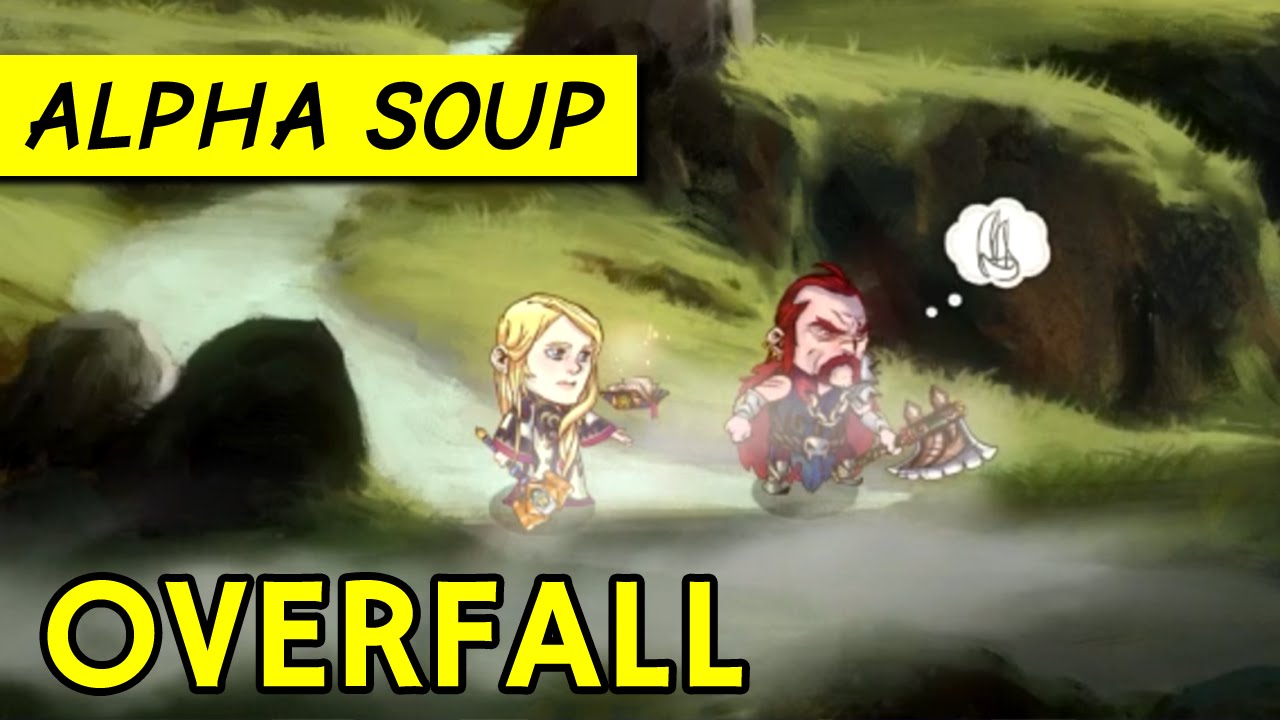 Overfall gameplay video of this fantasy roguelike RPG where you sail the high seas, get quests and engage in turn-based combat. Subscribe for more games:

In our Overfall gameplay video we see how the game works, showing off how to get quests, sail from island to island and then go on adventures where you choose the dialogue, usually leading to combat!

Fighting takes place wherever you meet some foes – the battle is on a hexagon grid, and each combatant has three stages with which to attack, heal or perform other tactical moves.

Official description: “Explore the shifting seas of a strange realm. Fend off starvation. Fight terrible foes… or befriend them. Recruit lost souls and learn their histories. Recover lost artifacts and rediscover lost knowledge. Take part in stories of the absurd and the tragic, the magical and the mundane – intimate, epic, and never the same twice. ”

“Overfall’s first release will be on PC, Mac and Linux, but are planning to convert the game to iOS & Android Tablets, and consoles such as Xbox One and PS4”.

Alpha Soup is a Let’s Play/first impressions gameplay series where we play the most exciting unfinished indie games: 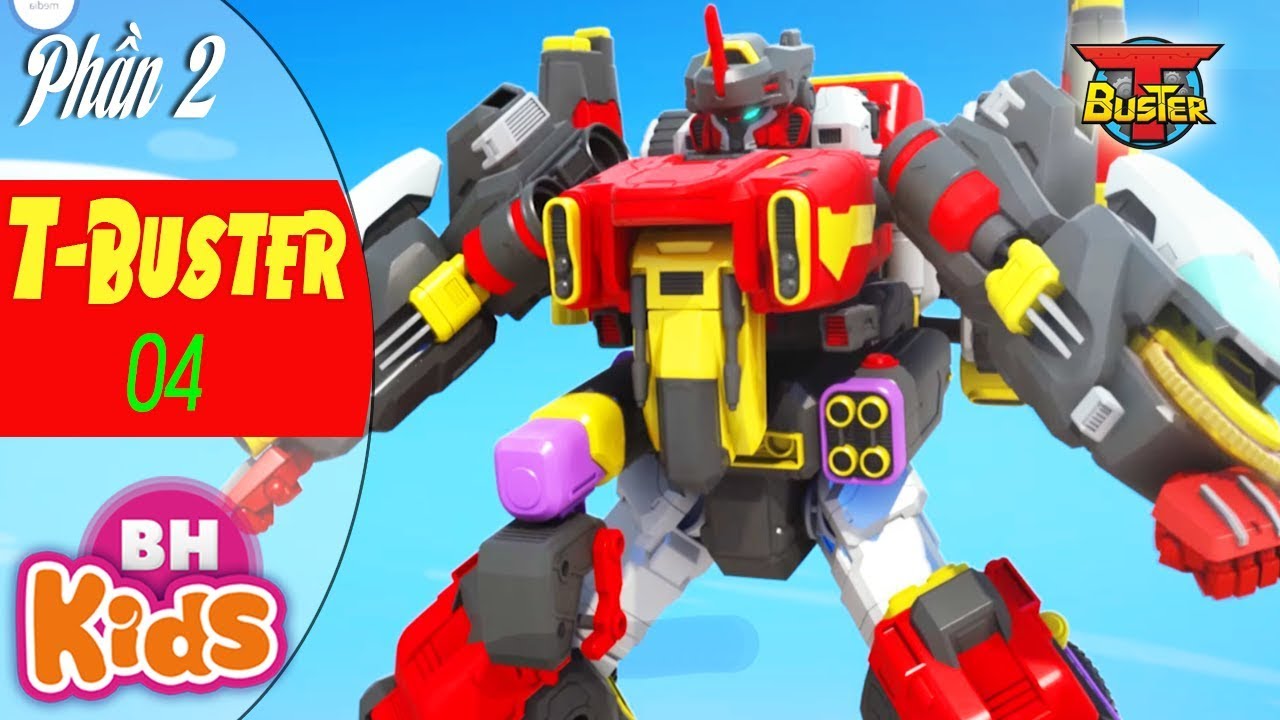 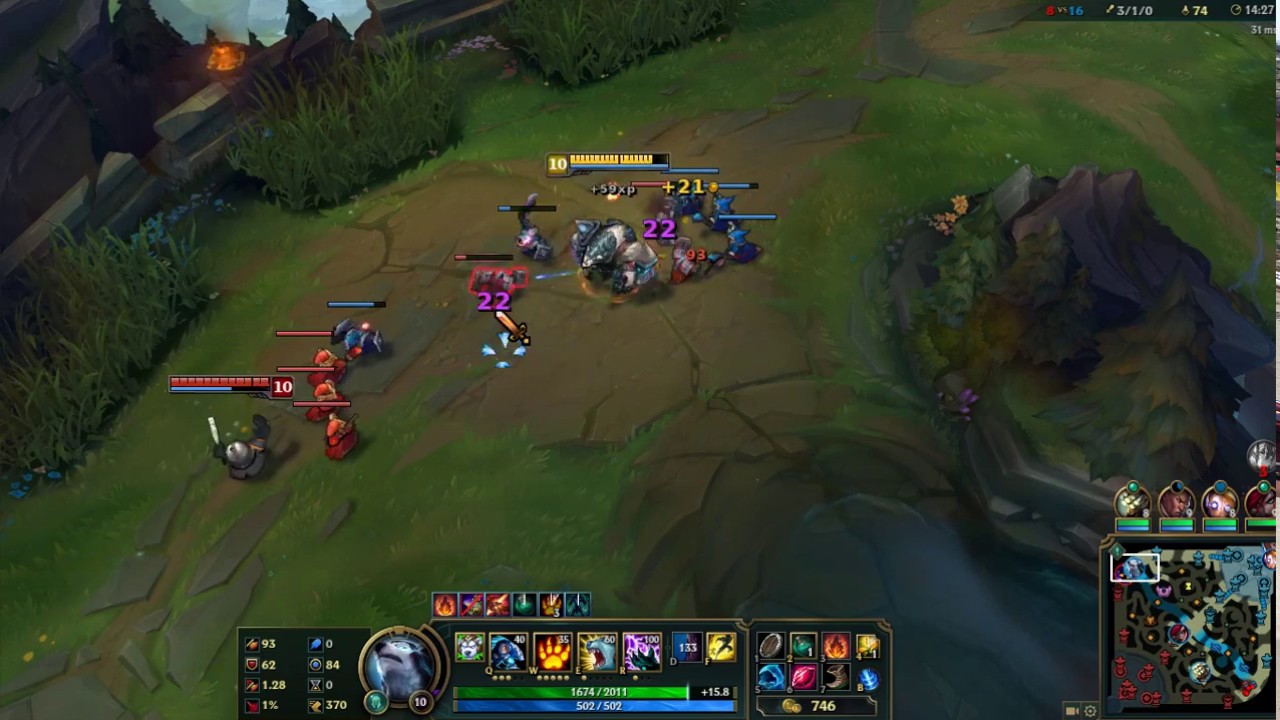 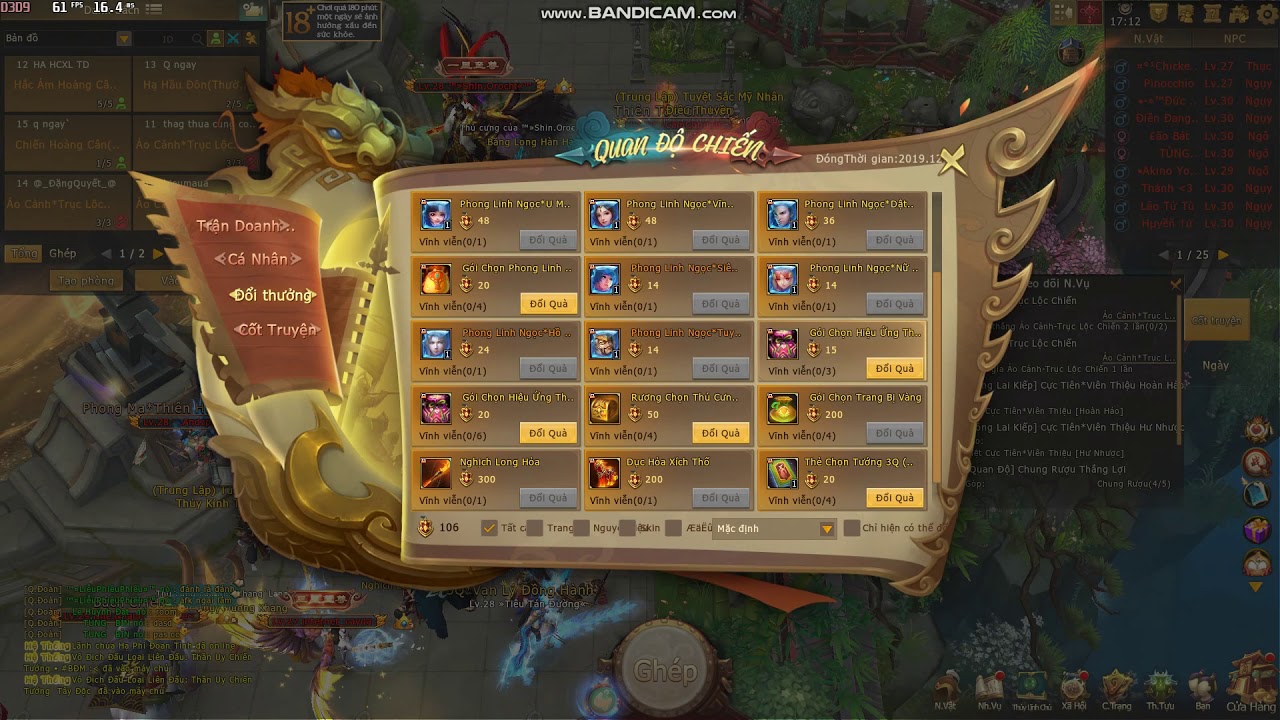 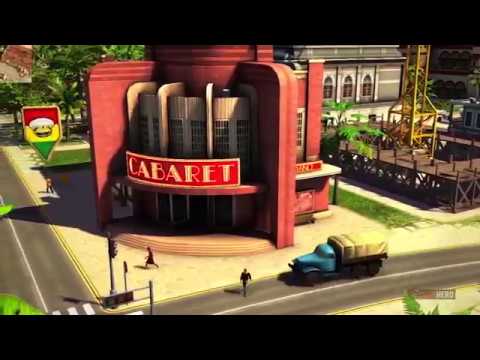 10 Best Management Simulation Games Where You're The Boss