Singapore has boomed in the last few years. A city of contrasts, the people there believe in ghosts and spirits but also live in a high-tech metropolis. Singapore: an ethnically diverse city with strict laws, wild jungle and spectacular architecture.

After its independence in 1965, the island state of Singapore became a melting pot of different ethnic groups. Chinese, Malays and Indians live here peacefully together. Forty percent of the inhabitants come from abroad. It features both breath-taking skyscrapers and colonial buildings. Here Asian culture meets western influences. And tropical nature is never far away. So, as people move further and further into the jungle with their settlements, they may come across snakes or even monitor lizards who stray into their houses in search of food. Every day, animal rescuers like Kalai Balakrishnan from the Acres Wildlife Rescue are on call to free the trapped animals. Singapore is also a culinary paradise. Li Ruifang runs a cookshop in the lively Little India district. She quit her office job to keep her parents’ and grandparents’ family recipes alive. When the rest of the city is still asleep, she is busy preparing her famous shrimp noodle soup. It is a tough job, now a rarity among the younger generation. Grandmaster Chew and his son also place great importance on tradition. When business is slow, someone’s health is failing, or a relationship crisis is threatening, they communicate with the spiritual world and investigate which ghost is causing the problem. And then they chase the ghosts away using methods based on old teachings and customs.

DW Documentary gives you knowledge beyond the headlines. Watch high-class documentaries from German broadcasters and international production companies. Meet intriguing people, travel to distant lands, get a look behind the complexities of daily life and build a deeper understanding of current affairs and global events. Subscribe and explore the world around you with DW Documentary. 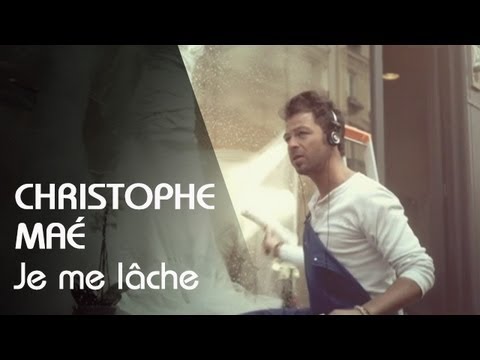 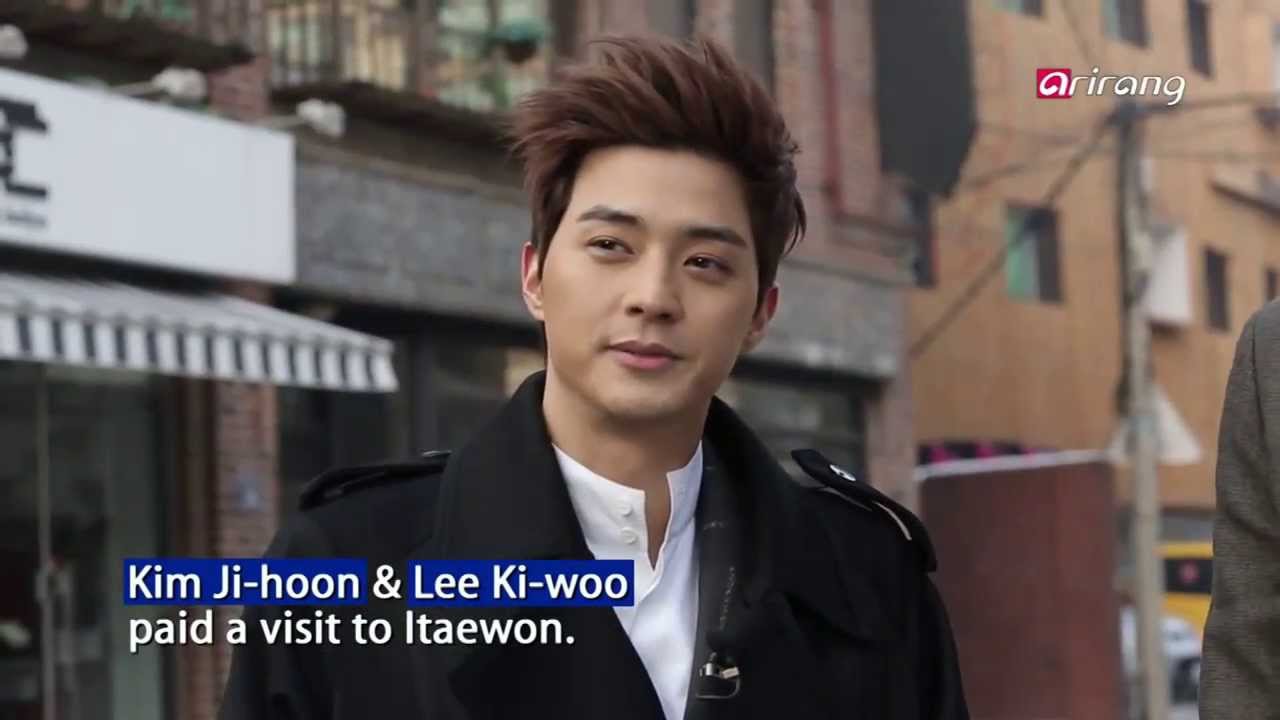