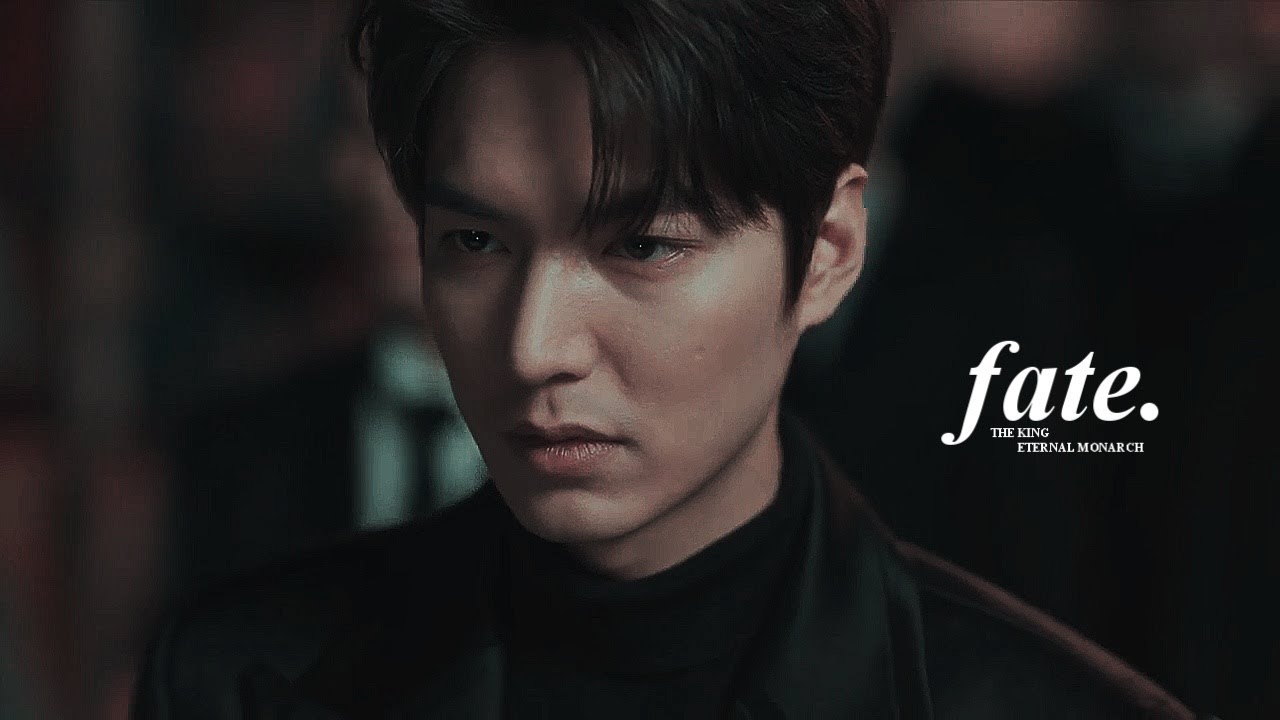 In this video I wanted to focus more on fate, balance and the sword.

This is more of me questioning things rather than answering them. Does their fate is decided? is this why the King is “eternal”? He is destined to go on this way (and accord to my theories live in a eternal loop)? Can he change his fate? And the balance, what brings balance to these parallel worlds? Could LG change his fate and bring balance to all of that?
Also the sword. Like I said on my previous video, I think it will play a big part in the end. 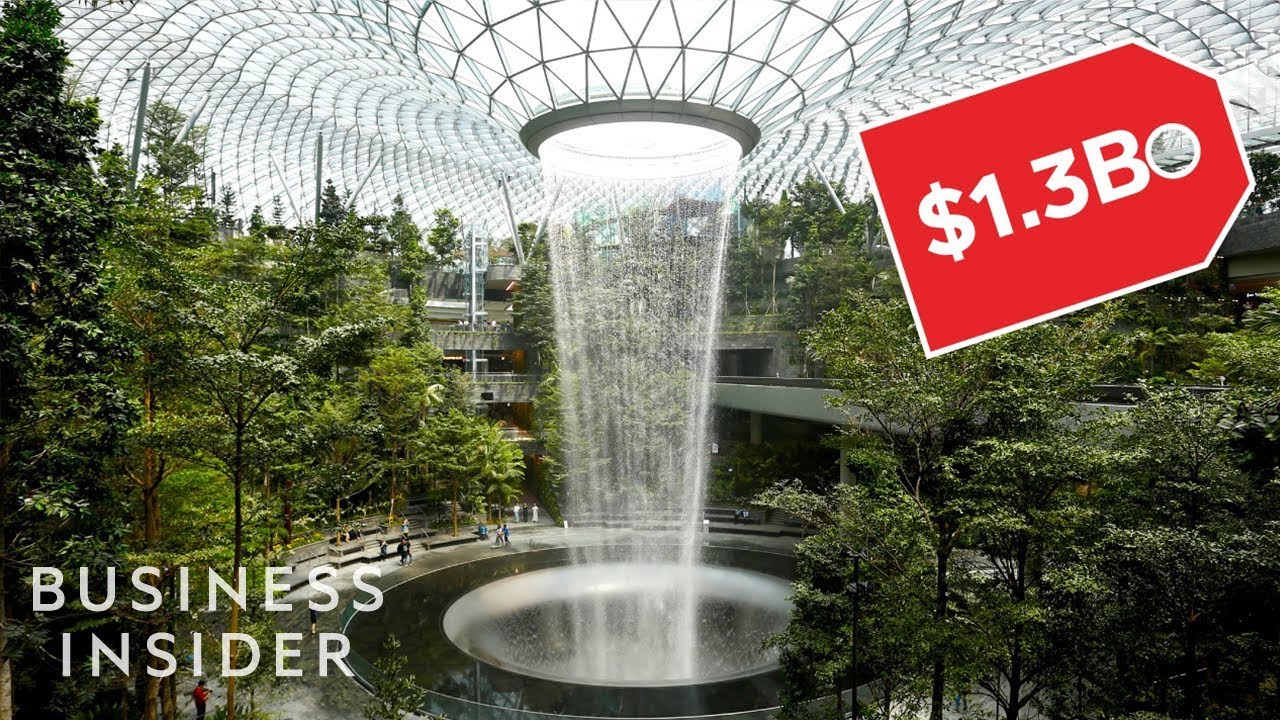 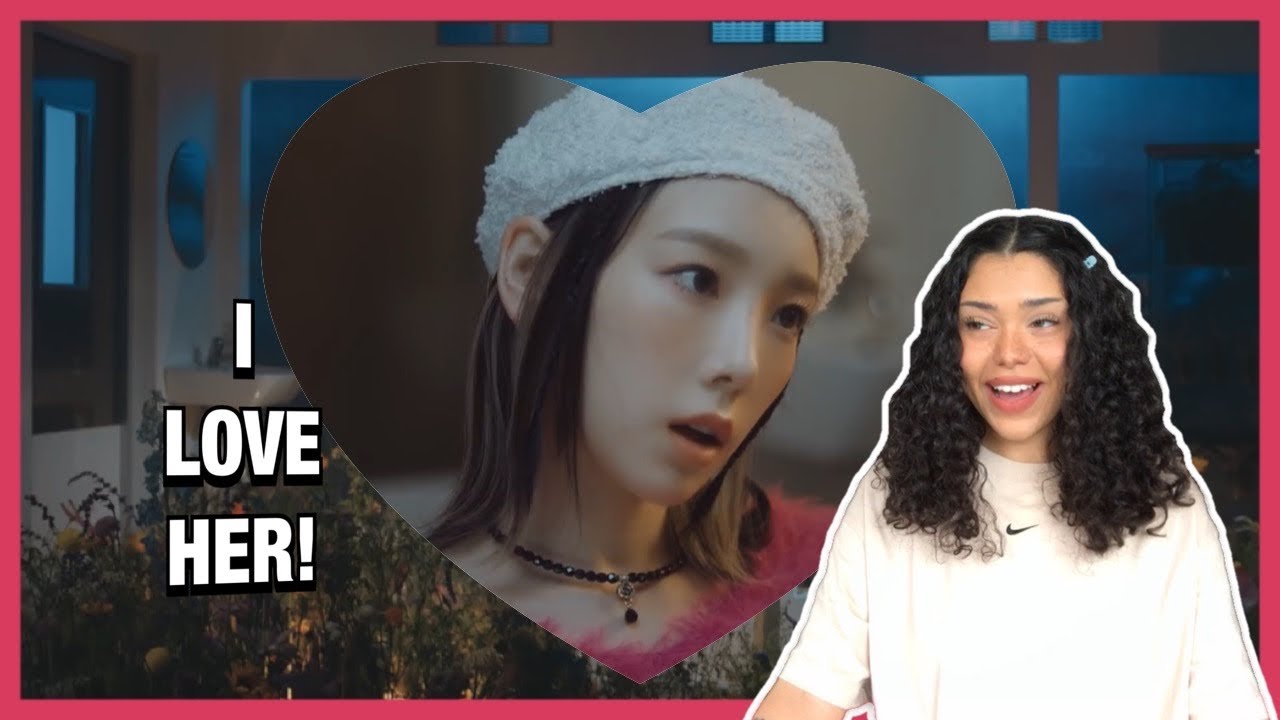 FIRST TIME REACTING TO TAEYEON 태연! 'What Do I Call You' MV | REACTION!! 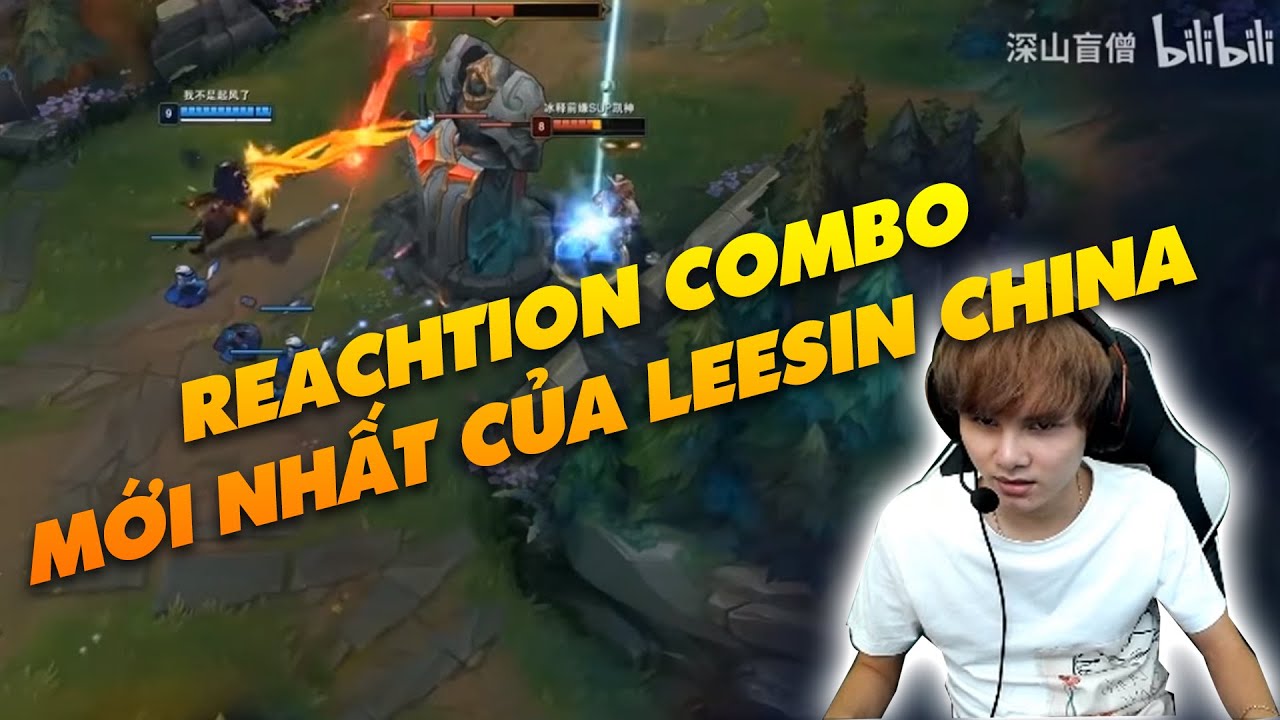