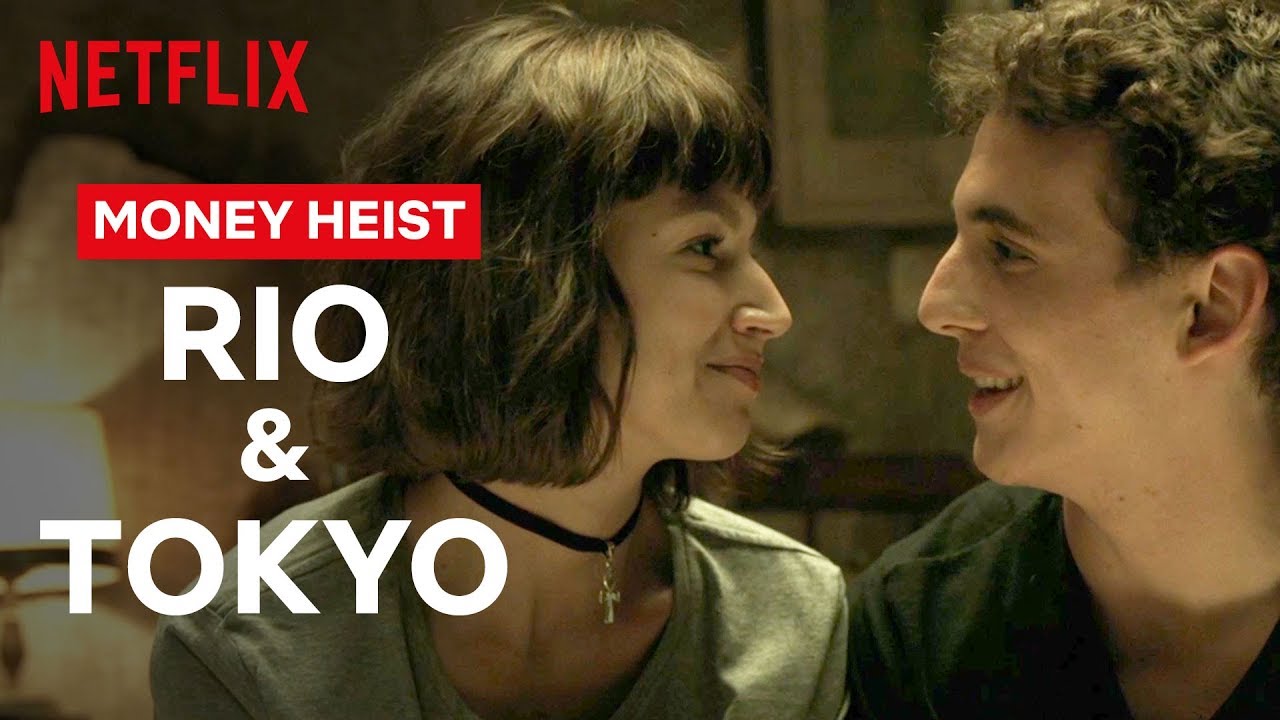 As if falling in love isn’t risky enough, these two fell in love while
committing a robbery. Check out the best moments of Tokyo and Rio in La Casa De Papel (Money Heist).

What more about La Casa De Papel, here on YouTube:

About Netflix:
Netflix is the world’s leading internet entertainment service with over 151 million paid memberships in over 190 countries enjoying TV series, documentaries and feature films across a wide variety of genres and languages. Members can watch as much as they want, anytime, anywhere, on any internet-connected screen. Members can play, pause and resume watching, all without commercials or commitments.

Eight thieves take hostages and lock themselves in the Royal Mint of Spain as a criminal mastermind manipulates the police to carry out his plan. 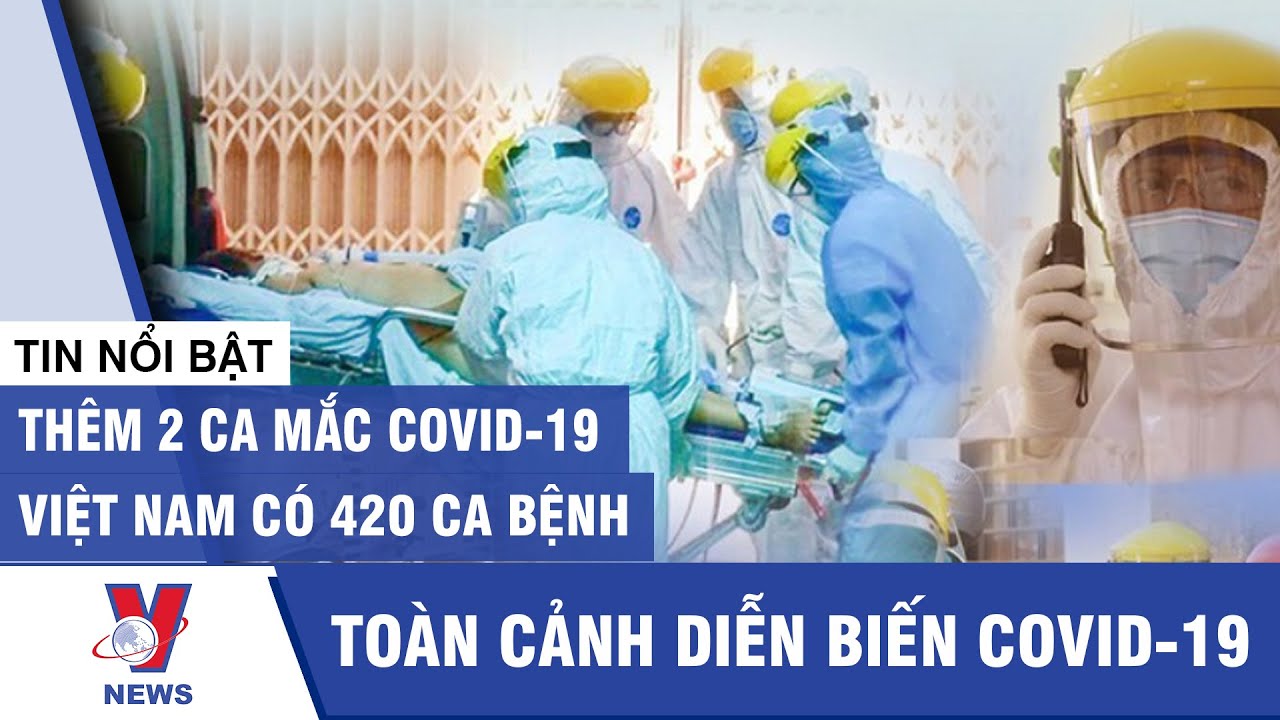