The Yugoslav Front, also known as the National Liberation War, was a complex conflict that took place during World War II (1941–1945) in occupied Yugoslavia. The war began after the Kingdom of Yugoslavia was overrun by Axis forces and partitioned between Germany, Italy, Hungary, Bulgaria and client regimes. Primarily it was a guerilla liberation war fought by the communist-led, republican Yugoslav Partisans against the Axis occupying forces and their locally-established puppet regimes, such as the Independent State of Croatia and the Nedić government. At the same time, it was a civil war between the Yugoslav Partisans and anti-communist paramilitaries, such as the Serbian royalist Chetniks and the Slovene Home Guard, whose level of collaboration and coordination with the Axis occupiers varied.

Both the Yugoslav Partisans and the Chetnik movement initially resisted the occupation. However, after 1941, the Chetniks adopted a “policy of collaboration.” They collaborated extensively and systematically with the Italian occupation forces until the Italian capitulation, and thereon also with German and Ustaše forces.[13][14] The Axis mounted a series of offensives intended to destroy the Partisans, coming close to doing so in winter and spring of 1943. Despite the setbacks, the Partisans remained a credible fighting force, gaining recognition from the Western Allies and laying the foundations for the post-war Yugoslav state. With support in logistics, equipment, training, and air power from the Western Allies, and Soviet ground troops in the Belgrade Offensive, the Partisans eventually gained control of the entire country and of border regions of Italy and Austria.

The human cost of the war was enormous. The number of war victims is still in dispute, but is generally agreed to have been at least one million. Non-combat victims included the majority of the country’s Jewish population, many of whom perished in concentration and extermination camps (e.g. Jasenovac, Banjica) run by the client regimes. In addition, the Croatian Ustaše regime committed genocide against local Serbs and Roma, the Chetniks pursued ethnic cleansing against the Muslim and Croat population, and Italian occupation authorities against Slovenes. German troops also carried out mass executions of civilians in retaliation for resistance activity (Kragujevac massacre). Finally, during and after the final stages of the war, Yugoslav authorities and Partisan troops carried out reprisals, including the deportation of the Danube Swabian population, forced marches and executions of thousands of captured collaborators and civilians fleeing their advance (Bleiburg massacre), and atrocities against the Italian population in Istria (Foibe killings). 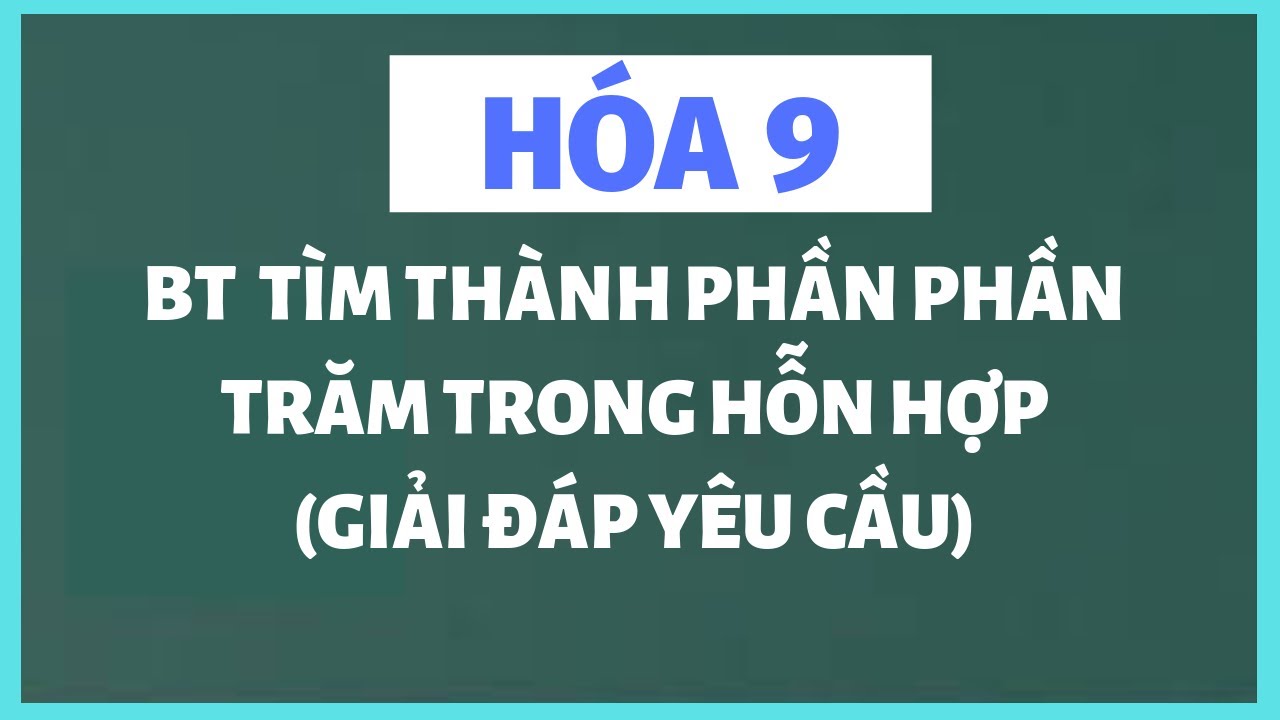 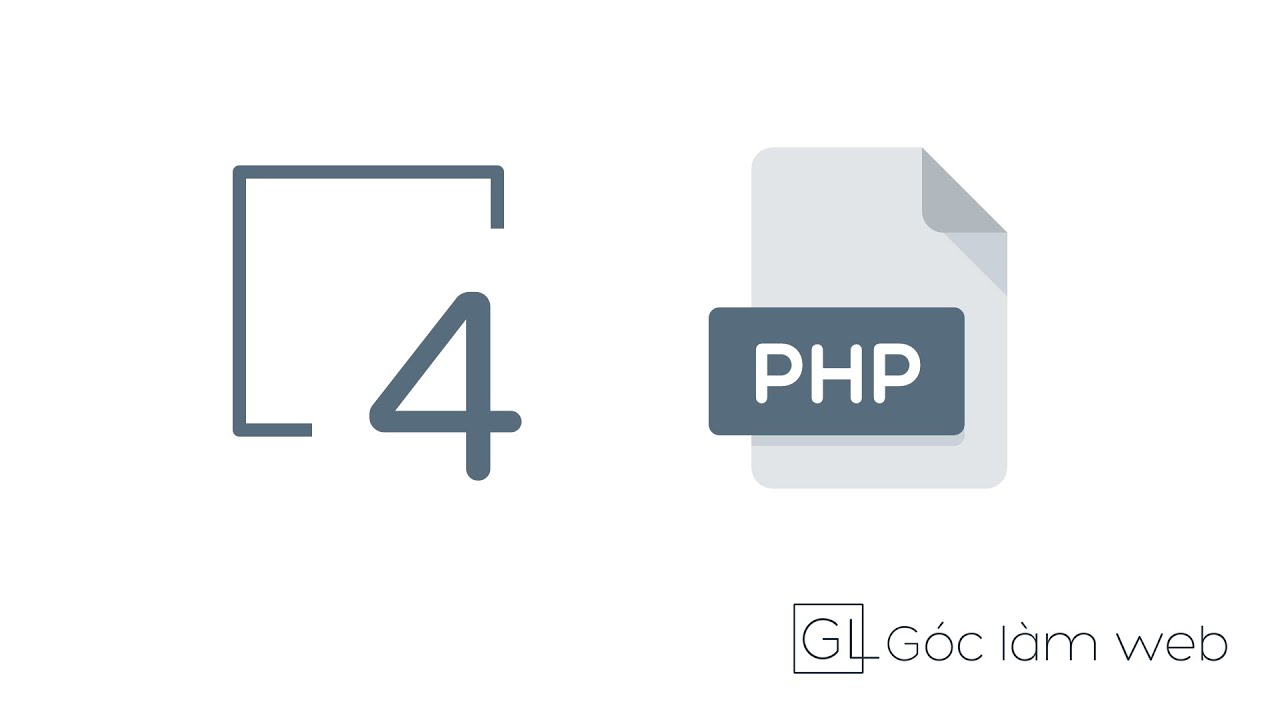 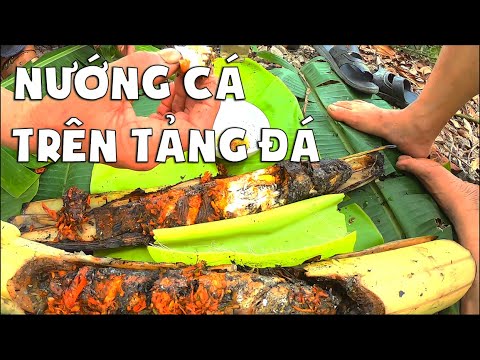 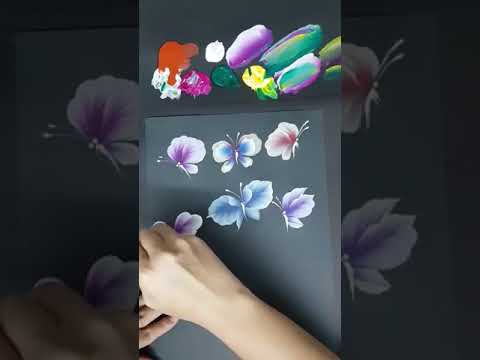 24 thoughts on “Words at War: The Ship / From the Land of the Silent People / Prisoner of the Japs”