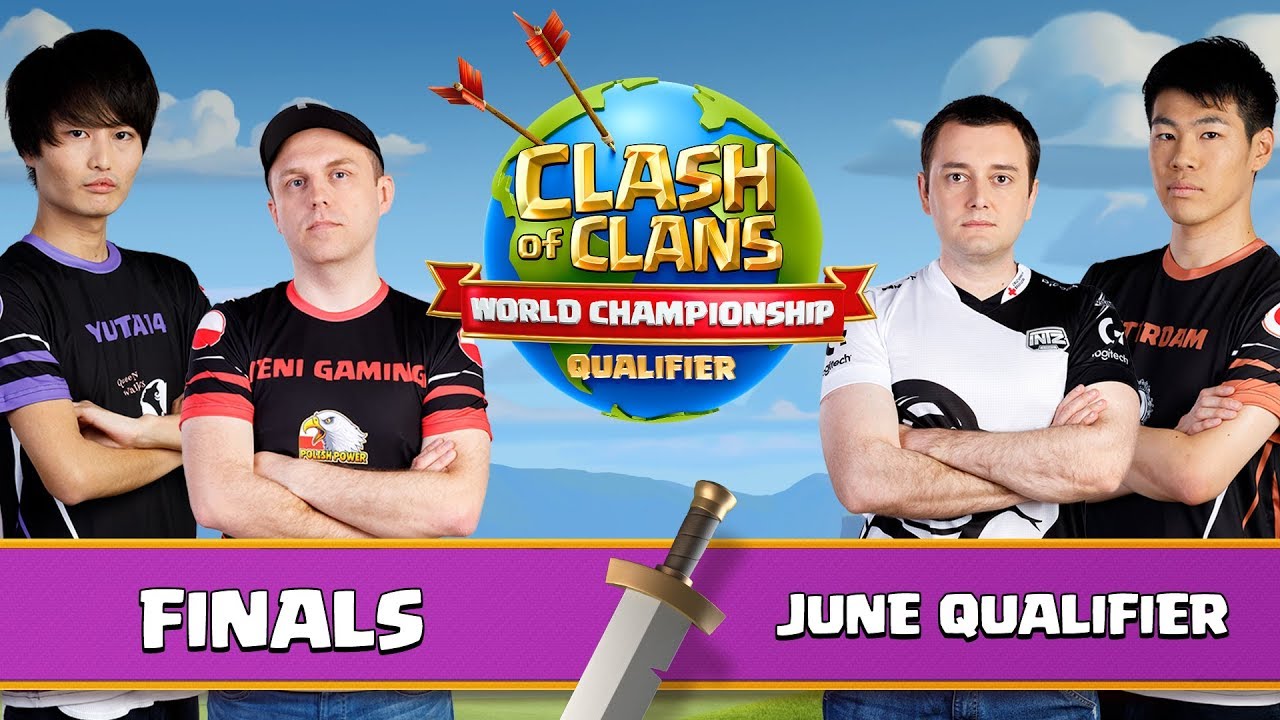 Tonight, only one Clan will walk away with a ticket to the #ClashWorlds Finals. Only one Clan will join their hallowed colleagues on the world stage and battle for the $1,000,000 prize pool. Through sweat, through tears, and through well-earned Stars, this is the deciding moment that will set a Clan’s path towards destiny. Who will walk away victorious? There’s only one way to find out, so don’t miss a single second of this action packed live stream!

Hosted by Rene from ESL, join our casters, CarbonFin and Woody, and Technical Analysts, iTzu and Judo Sloth, be prepared for some of the most exciting Clash of Clans competition you’ve ever seen! 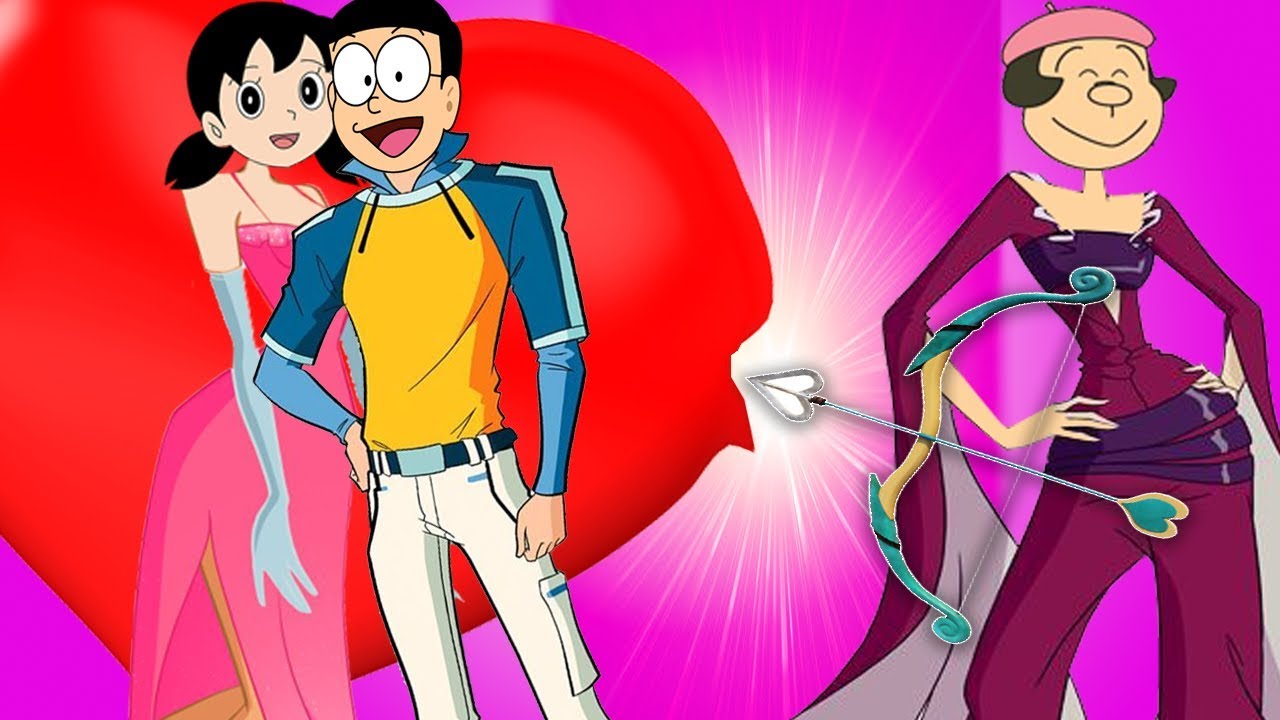